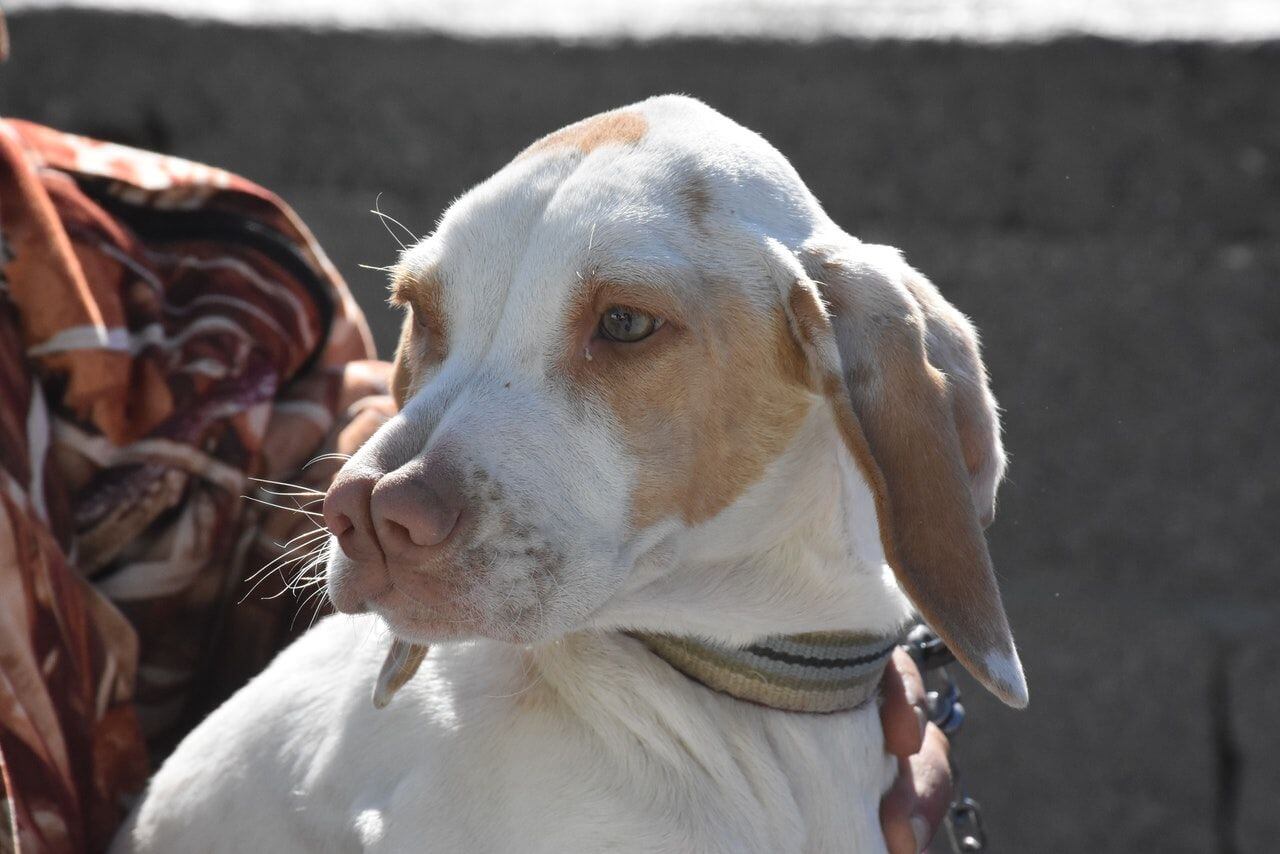 Many people have a specific dog breed they are fond of. It’s not that they can help it and yes, yes they love the shelter mix-breeds but there is just something about the looks and personality of that… daxie, pug, golden retriever, beagle, poodle or you name it that they can’t get enough of. Whatever your preference – do you know some of the strangest dog breeds in the world from the list below?

Tibetan Mastiffs are a huge breed known for their noble expression. They make excellent guard dogs. Perhaps not the dog you play rough with for obvious reasons.

Named after where the breed comes from – Bedlington, England – this sheep-like dog is apparently great for people prone to allergies. The Bedlington Terrier has often been used in racing and catching vermin.

The Finnish Spitz is known for its intelligence, speed, dense coat and resemblance to a large fox.

Known for being mischievous, inquisitive and friendly; a good family pet. Originally, the Otterhound was bred for hunting (otters) and the like; with webbed feet and rough coat, they are unfortunately very good at hunting other animals.

Sadly, this breed was originally bred to hunt puffin (which is now illegal – as it should be). The Norwegian Lundehund has six toes on each foot, prick ears and have a coarse coat. Never mind what these dogs were previously bred for – they make great family pets.

Chinooks were originally used as sled-dogs; especially for racing sledges. The name means “warm winter winds” in the “Inuit” language.

This is an older breed; hailing back from 750 AD and is not a common breed. The Peruvian Inca Orchid is known for being smart, agile, swift and mostly hairless.

This breed is starting to gain popularity across the world. It is known for a crest of hair on its backs growing in the opposite direction to the rest of its coat.

Hailing from Italy – this breed is often used for truffle hunting. But is also known as a lake or gun dog.

Mudi is a Hungarian dog known for being active and versatile. They have been used for herding, hunting and guarding. As a pet, they need and love going for long, free runs.

So named for their unique vocalisations, the NG Singing Dogs used to be a wild breed but once tamed made excellent companion animals.

Originating in Turkey as hunting dogs, Catalburuns are severely inbred due to them being extremely rare. This is perhaps a reason why the breed has a split nose and suspended ears.

Known for their large bones, loose skin and smooth coat, the Fila Brasileiro’s origins may be found in numerous breeds like the Mastiff and Bloodhound. When used as working dogs, they are known for their tracking ability. This breed is also often known for an aggressive temperament.

Known for their matted fur, the Bergamasco is actually born with smooth, short hair. Only later does their fur mat and make locks. Oddly beautiful.

Originally bred to hunt wild boar, the Catahoula Leopard Dog has a multi-coloured coat with spots. They are named after the Catahoula Parish, Louisiana (USA) and are believed to be the first dog bred in the US.

This breed is known for its loyalty and guardianship. Bred originally to protect flocks and defend homes from predators, these dogs are fiercely territorial and won’t back down from a fight (even against bears and wolves). They are intelligent but due to their independent and stubborn nature can be difficult to train.

Perhaps more cute than strange – the Aussie Pom is a mix between an Australian Shepherd and Pomeranian. These manageable sized pooches make the perfect companion dogs.

A relatively new hybrid and seen as very fashionable at the moment, the Pomsky is a mix between a Pomeranian and Husky. Just google Pomsky – it’s cuteness overload.

Now, do you own or know any peculiar breeds? Please share in the comments and social media.

Recommended reads for you:

One thought on “20 Strangest Dog Breeds of the World”