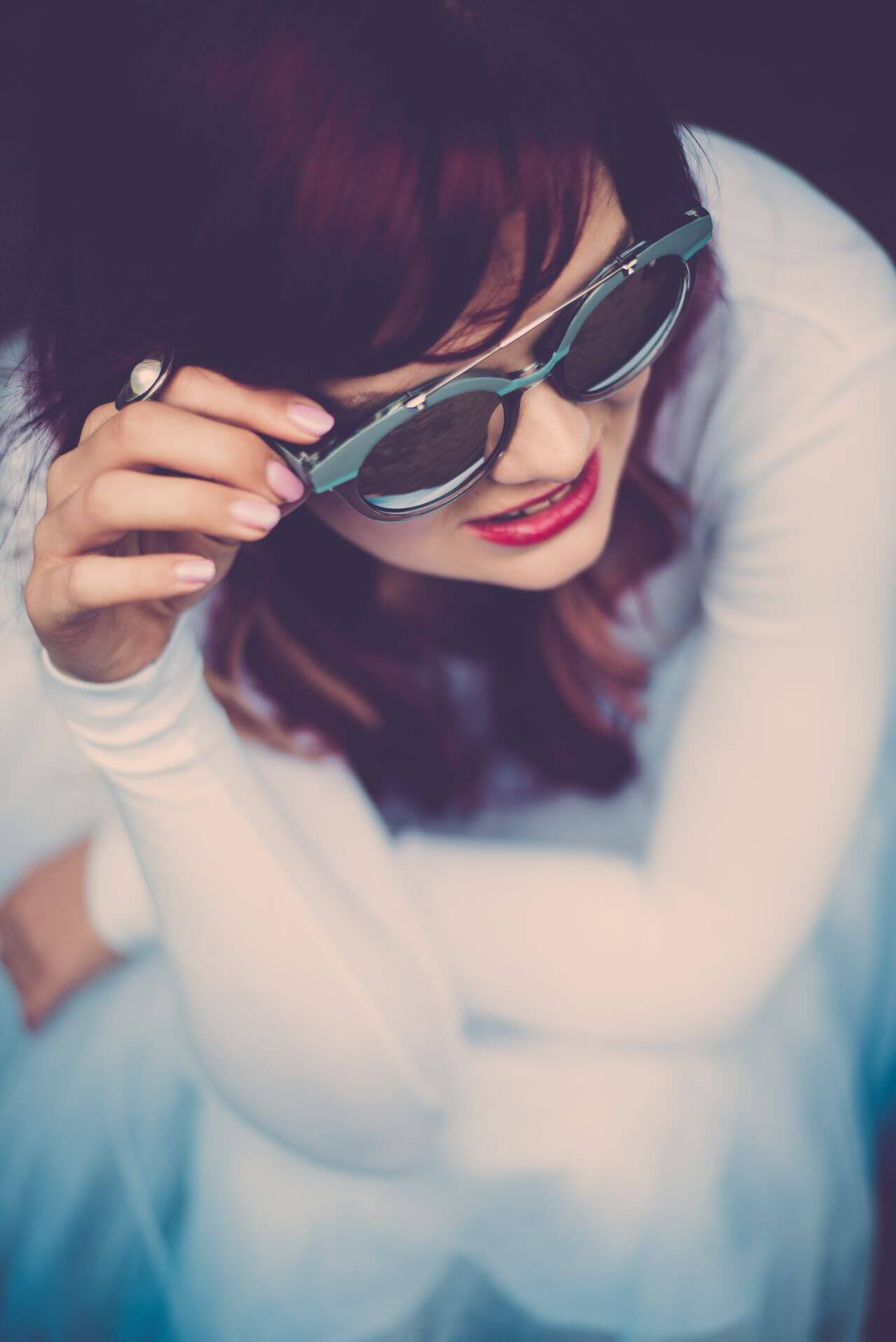 It was a month before I turned 30 that a thought dropped into my head – “it’s time to start that blog you have been meaning to”. In this moment, I knew it was time to start up my personal blogging journey again.

Of course, I had a blog at 25, which I abandoned after like four posts and I had absolutely no clue what I was doing or who I was. Scary really. Although I don’t claim to know so much more now. I just am more comfortable with who I am – my sparkle identity etc. But I am obviously (and hopefully) still growing.

So, it’s a month before my birthday and in my mind, I wanted the blog launched just after my birthday. That didn’t happen. I landed up with burnout – tears at work (embarrassment for days) and sick. I put so much pressure on myself to perform that I took the fun out of writing; even the fun out of life. It’s something I am still working on/struggling with.

Luckily, I didn’t try do everything myself. I asked a techno/computer-savvy friend for assistance on the technical aspects; like registering the domain and other stuff I don’t really understand. But at this stage I was still pushing to launch the blog in a month. It was this friend that said to me “What is the rush?” and I think I jokingly (not so much) said: “I am turning 30 – I need to get my life together.”

So in between the decision that I wanted to start the blog and after my burnout stint – I realised that I was never going to launch the blog I envisioned, in a month and decided to stop being so hard on myself.

I think, when you are 30… very single, with no kids and not in a management position, you feel like you have been left behind. So, by me pushing myself hard to perform – I was trying to push away the discomfort of not being the “perfect-30-year-old-woman” in society’s eyes; instead I should’ve embraced the discomfort and screamed “so what!” to the world. But of course, like most wisdom… it comes after the fact.

So back to the blog…

I didn’t even know what I wanted to write about – I couldn’t decide between my love for my animals (and animals in general), my enthusiasm for baking/cooking and experimenting with food, or just the sparkly life of sparkles (that is my life). So, after some thought, I decided to create one website – three blogs: 1) general blog, 2) an animal blog and 3) a food blog and named them:

A world of sparkle awaits 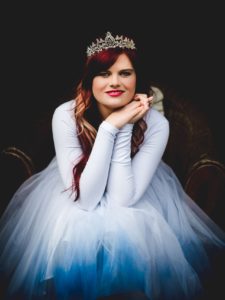 ’Cause fur-kids sparkle too 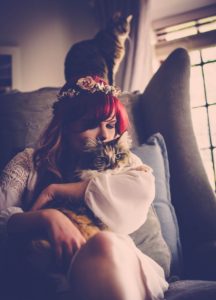 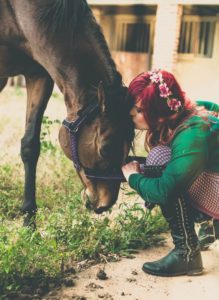 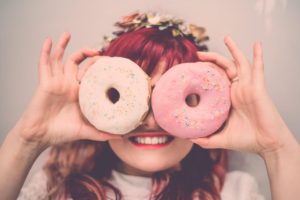 So, yay – I finally decided what I would write about… well sort of. I then realised if I was going to do things properly, I needed professional photos for my website and thus asked Delia Herberg from Delia Herberg Photography to take a whimsical photo shoot with my fur-babies, sparkles and yummy things. After much Pinterest research, the outfits and photos were planned and the date set for 8 July 2017.

In the meanwhile, I started writing content for my website and baking/cooking like crazy to take photos – so that I had some images for Sparkle Belly Corner. I created a Facebook page for Sparkle Ellie – published it by accident, then I quickly tried to delete it; then saw it was scheduled for deleting and not deleting instantly– before I finally saw the option that I could work on the Facebook page, without publishing the blasted thing. 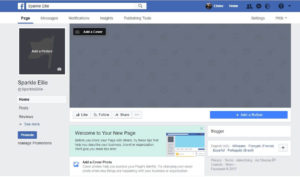 While, I was creating content, I thought Sparkle Ellie needs a logo. And luckily for me, in my arsenal of friends, I have a designer. A very talented one! Once again, I grabbed Pinterest pics and very crudely designed a concept in PowerPoint – legitimately my favourite “design” programme.  Don’t knock it, until you can see what it can do… ask me how! I digress… so, with my crude design (see below) I commissioned her to create a logo, email signature and business card (to be sparkle fancy 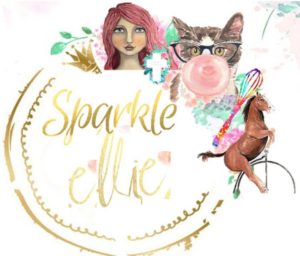 Then after, what felt like forever – because I was excited and as they say a “watched kettle never sparkles”– it was time for the photo shoot.

This needs a blog post on its own. Delia is an amazingly talented photographer, and was patient for days… my fur-babies on the other hand did everything in their fluffy scheming power, to pretend that they don’t in fact love me after all and refused to play along with my grand ideas of taking photos together. Or maybe they were being themselves – loving me on their terms and in their “stop-it-I-like-it-way”.

Some may say that they get their cheekiness from me. I say maybe… but they certainly got their awkwardness in front of the camera from me. So, thank goodness for patient and guiding Delia. Like I said the photo shoot warrants a post on its own. In the words of Forest Gump – “that’s all I have to say about that”. 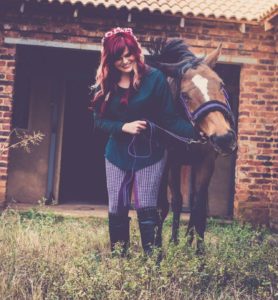 After a month, I got the photos. I was actually surprised that there was more than one usable photo… I totally credit that to Delia’s skills as a photographer. My awesome computer/website-savvy friend put all the stuff together and my talented designer friend is working on my logo.

The “thought” that I needed to start a blog dropped into my head, the end of April 2017 and it’s now almost October. So, the blog I thought I would launch in a month… turned into one I launched after about five.

In the end, the long and at times painful process of starting a blog was/is worth it. It’s absolutely insane that I thought I would be able to do all of this by myself! And in a month. But so, we learn and the hardest part is yet to begin. But I, Sparkle Ellie am ready for an adventure of a lifetime… I dare you to read along, for the ride. 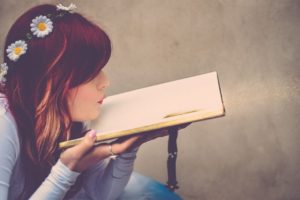