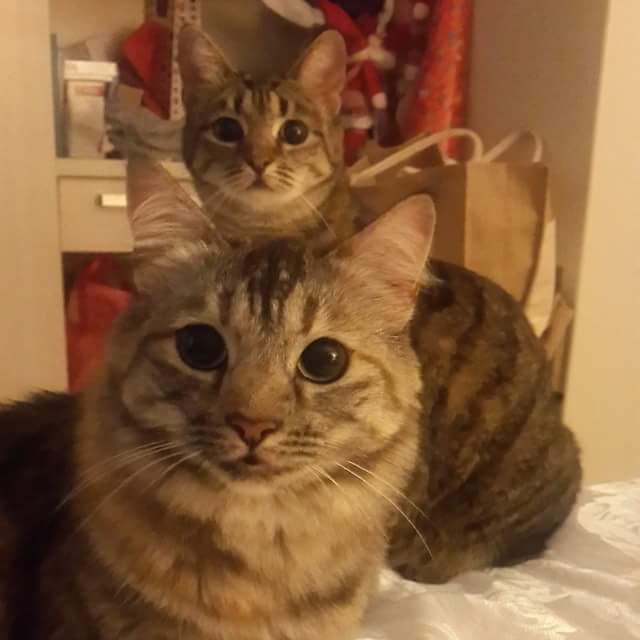 If you flashback quick-sticks to the Meet the Team blog, you will remember that we had two bottle-feeders, Munchkin and Cheeky, who are now plump healthy adult queens. But way back in 2012, around about September – we had two, three-week-old kittens and a lot to learn. It all came back to me when a colleague said that he just got a month-old kitten.

I am no vet, but I worked closely with one at the time to make sure the kittens became the fabulous fur queens they are now. If in doubt – always, always ask a vet. But here are some of things I learnt along the way … maybe it will assist you, inform you or make you laugh, at the very least.

Just before we get into the details – bottle-feeder in this blog refers to orphaned kittens that aren’t weaned; so, kittens that need to be fed baby kitty milk and need to be looked after for the fluffy-vulnerable-sparkle-fur-balls that they are.

1) Always Take a Bottle-Feeder to the Vet First

I can’t stress this enough. The vet can let you know how old your fur-newborn is. Whether you can start them on solid food; how many times you need to bottle feed them per day. If there is anything wrong with them; if they have any parasites; whether they are at a healthy temperature (also an indicator of illness).

In our case, Munchkin and Cheeky were out in torrential rain and their temperatures were so low that the thermometer couldn’t read it. But other than that, the vet said they were healthy, gave us two bottles and kitten milk. Told us to give them milk every three or so hours (yes, throughout the night).

The vet also said that when we warm the kittens up – be careful they don’t overheat. So, don’t use hot water bottles or bean bags that are too hot. Instead wrap them lightly in a warm blankie and we could put the heater on in the room (once again not on top of them).

Somewhere along the way a myth that cow’s milk is good for cats was spread. This is not true and definitely not something you should feed kittens. Cats are basically lactose intolerant – so don’t give them milk (even if they love it).

We used the Royal Canin’s Babycat Milk, which was recommended to us, by the vet.

Another myth is feeding kittens ProNutro is a good way to introduce them to solids. Cat food is especially made to make sure cats get everything they need. For example, cats need taurine in their diets, which is in cat food but obviously not in ProNutro or homemade soft food. Stick to kitten wet food and dry food if your vet okays it. Solid food is generally only introduced after the kitten is one-month old.

In our story, Munchkin was very happy with bottle feeding – she chugged back milk often trying to finish her sister’s portion too. Her sister, Cheeky wasn’t so keen on the bottle. She was much keener to start solids. After a week – Cheeky was starting on solids and Munchkin reluctantly too (now she is a beast when it comes to wet food). And I didn’t even have to set an alarm to get up every three hours… they mountain climbed my bed and meowed in my ears every two to three hours.

3. Piddles, Poos and the Sandbox

We had cats before Munchkin and Cheeky – so we knew about sandboxes. But the sandboxes were so big – so we used a small oven pan (which we don’t use anymore – just in case you read Sparkle Belly Corner). But we noticed that the kitties weren’t tinkling or pooping. So, we used the Google Machine – mamma cats, teach their babies to piddle – they lick their bum-bums and tums; this encourages kitty to go. But now – we needed to do it. So, we took a few sheets of toilet paper and lightly rubbed their tums and bums and almost instantly they tinkled on the toilet paper.

But then there was the issue of “number two” – the kitties weren’t pooping. Out comes the Google Machine again. On one of the forums, a bottle feeder mom said that she put a small drop of vegetable oil in with the milk. We did this and voila – poop’s your uncle. We only had to do it once. And the kitties didn’t struggle again.

In fact, Munchkin pooped everywhere (luckily not diarrhea poop). Because we had adult cats in the house, we kept the kittens sequestered in my room, until we could properly introduce them to the rest of the household. So, Munchkin decided to poop in every corner and every non-corner of my room. There were a million poop landmines in my room; which I obviously would put in the sandbox. She wasn’t getting it. But then I read that cats don’t like vinegar. So, in every corner and non-corner (everywhere besides the sandbox), I put some vinegar. It worked – she got the poo-poo picture.

4. Don’t Use Any Collars, Unless It’s a Safety Release Collar 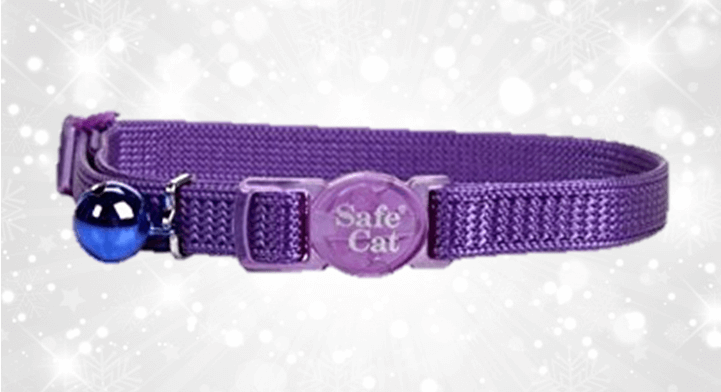 Trust me I get it – there is nothing cuter than kitting out your kitten in sparkles and bows, bells and whistles. But kittens are actually quite wild and tragedy has hit some households, when the kittens inadvertently hang themselves. So, if you want to kit out your cat, make sure you only use safety or breakaway collars. You get them from Takealot, to online pet stores, to vets and pet shops. Look carefully though – as they are amongst the normal “hangman’s noose” collars.

Also, just check potentially dangerous areas in your house and fix it – at about eight weeks Cheeky was chasing Munchkin and they both launched onto the curtains. Our curtains had a thin string hanging from the top and Munchkin got her neck tangled in it. If I wasn’t sleeping in the lounge that night because of the blasted Summer heat, she wouldn’t have survived. Fast forward four years later – the curtains were replaced with blinds; Cheeky this time got tangled and once again wouldn’t have made it if my sister didn’t hear the massive crash of her being suspended against the blinds. Now, we clip away all stray strands and “problem areas” with decorative pegs. 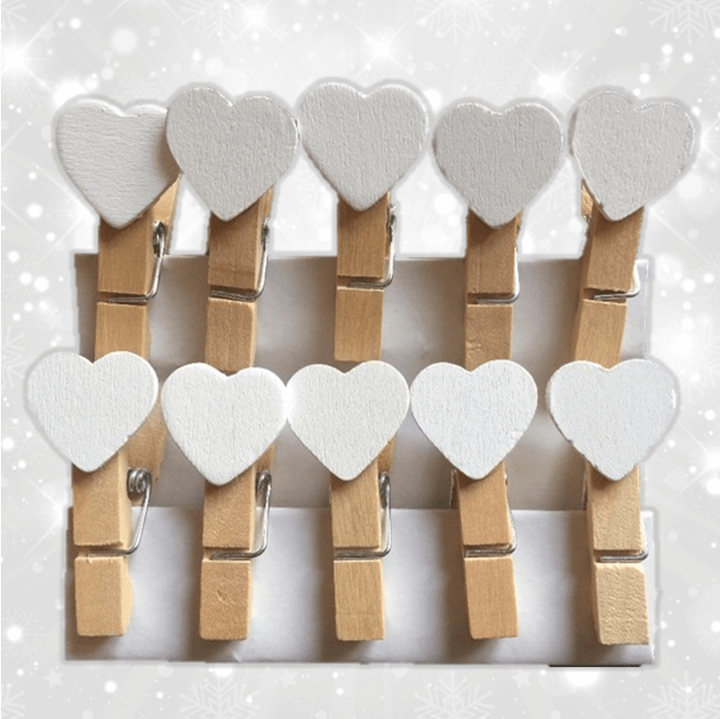 5. Don’t Use Your Hands and Feet as Toys

Kittens get socialised by their mammas – so what happens when humans raise kittens from early on? We spoil them quite often and teach them bad manners that we later on punish them for. For example, it may be cute to play catch and release and hunt the foot/hand with a kitten – but now kitten grows up thinking that biting, swatting or attacking your extremities is totally acceptable. Then when they are a fully-grown tiger size – you suddenly shout at them for this. And you guessed it – you started it!

Kittens and cats will also chew on dangerous things like cell phone charger cables, especially if they are bored.

There are tons of affordable toys to buy or if you prefer to make, then make. Munchkin and Cheeky used to steal our water bottle caps and butterfly clips to play with. But they also loved their “mice”. And after they were six-months-old – they loved their catnip (most cats only react to catnip once they reach the six months mark).

So, I’d be lying if I said that only the bottle-feeders taught me this lesson. It was Munchkin’s nose and old man Kuhie’s chin; that finally led us to the path of enlightenment. Plastic food and water bowls often “encourages” bacteria to grow on its surface. Only use stainless steel or ceramic plated bowls.

The bacteria from the plastic bowls can cause a range of infections and something that Kuhie got – Cat Acne. We had to clean the poor cat’s chin with Hibiscrub, until the infection cleared.

Munchkin’s nose also became “weepy” and “oozy”, which cleared up after a shot (Cortisone) and the vet telling us to ditch the plastic and stick with steel. 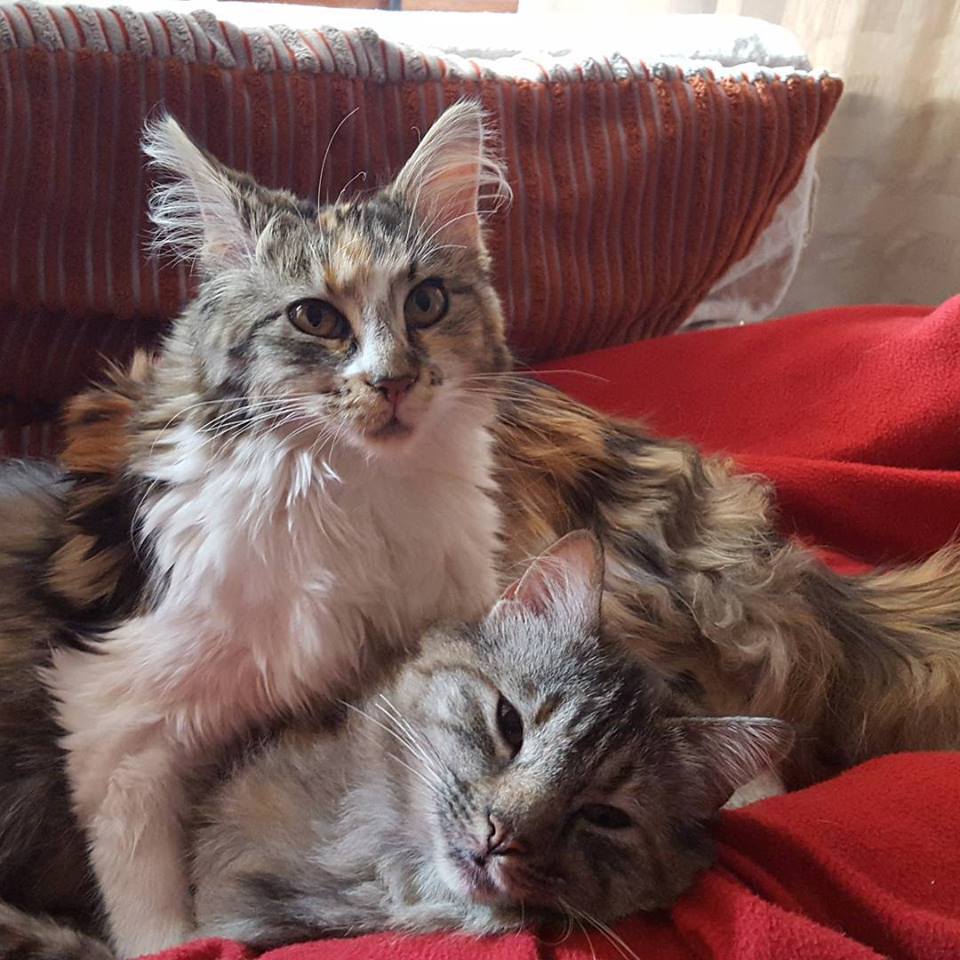 It’s not easy introducing new kittens to a household of mature cats. Kittens are rude. Imagine if you got home after a long day of work and as you put your stuff down, a stranger runs up to you and starts swatting you, licking you, sniffing you and running around after you. You would flip!

Now imagine you run to the rest of your family – your husband, mom, wife, dad, sister or brother and you say: “What the hell is this stranger doing here!” and they just casually shrug and say: “Accept him/her already; we all think he/she is adorable and they are now your family”. Now, you are not only stuck with this irritating stranger that uses all your stuff, eats your food, takes all the attention from you and uses your toilet and doesn’t flush – you are expected to play nice and “love them”.

I am sure you get the picture… let your old-timer or queen get use to the idea of having someone else in their space first. This way, you won’t have to break up any fights; in fact, the cats will even love each other, if you are patient. 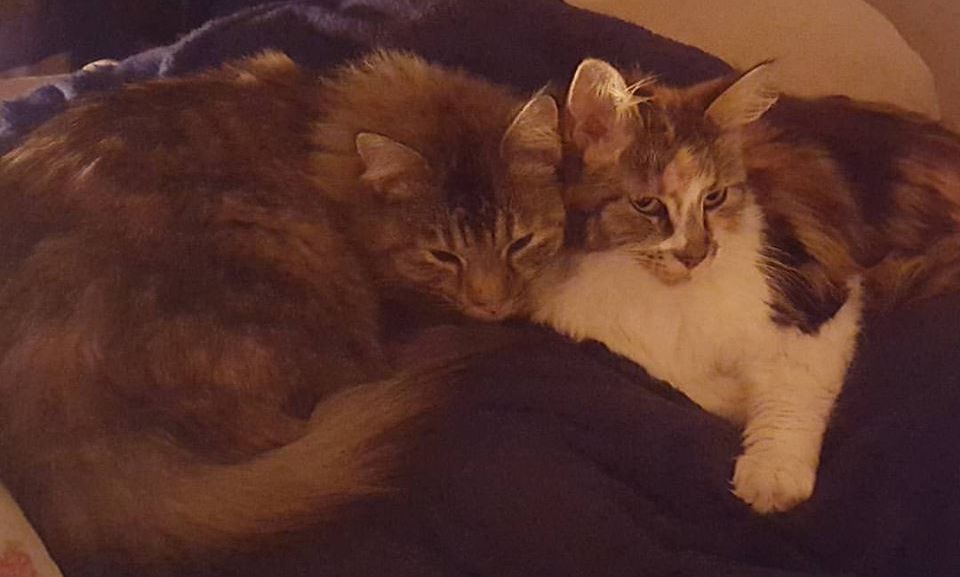 My next Sparkle Paws blog will address this issue of how to successfully integrate your kitten into your household. But for now, trust me on being patient. It is so worth it. 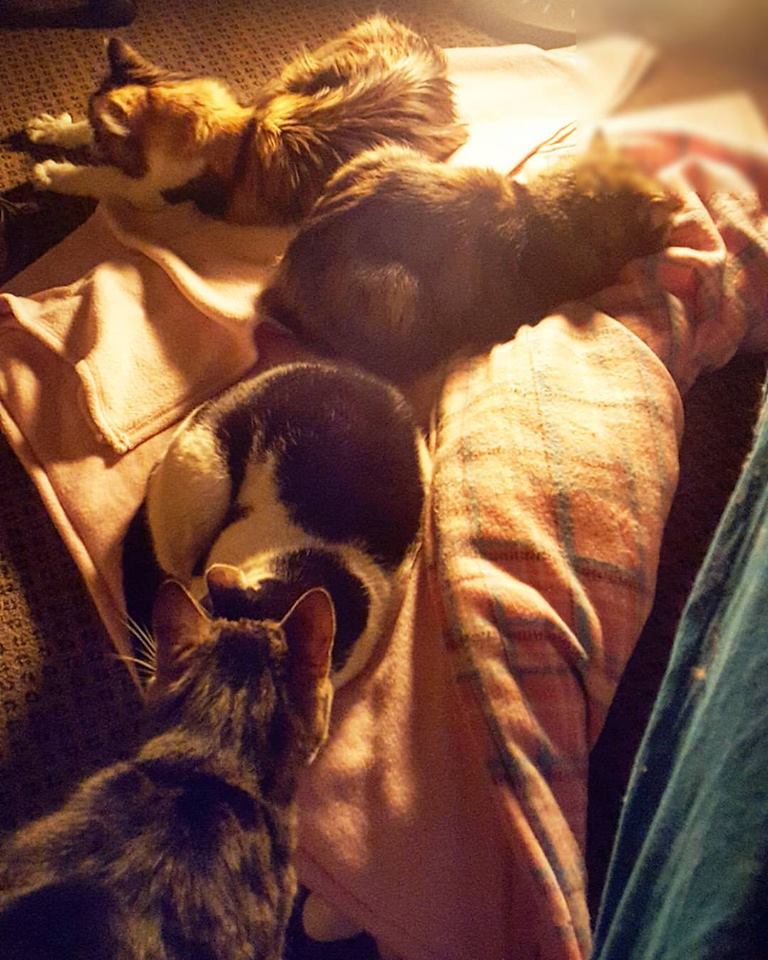 So, there you have the seven things I learnt from three-week-old kittens. Please feel free to share your tips and stories – sparkly or serious – we would love to meow (know).