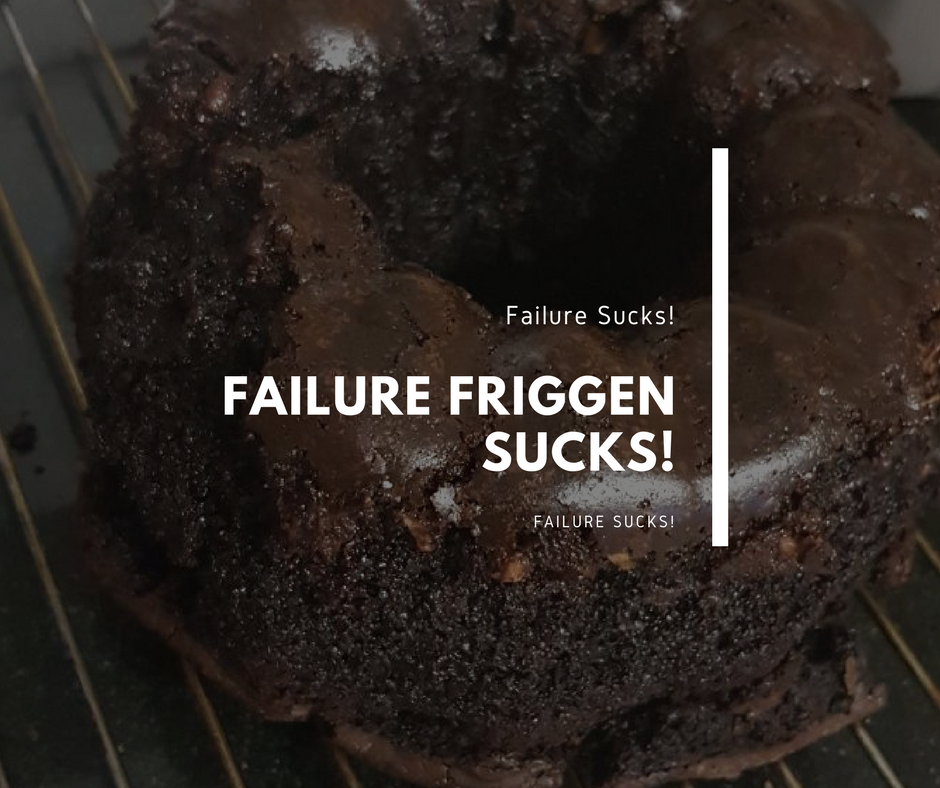 Why do we humans try and save face at all costs? Why do we shun embarrassment and avoid failure like it is someone trying to loan money from us? Why do we usher, boot and stomp on failure trying to press it down and hide it from the world? Or perhaps that is exactly the thing… it’s others seeing us fail that gives us gooseflesh, haunts our dreams and plagues us during the early hours of the morning.

You are walking in a public area; let’s say you are at the office and you have a few things in your hands; including your cell phone. You check the time. You don’t see a step and the slippery part of your shoe slips on this right-angled obstacle. The papers in your hand goes flying, your cell falls, and cracks and the battery cascades across the room – your phone doesn’t even have a battery; the half-eaten lunch in your bag and your bag is strewn across the floor… with a few choice awkward items. And you face plant gloriously, magnificently – you just aced a corporate concrete dive.

When you fall in public, what is the first thing you do? No, you are lying. You don’t get up first. Nope first up –  you look to see who saw you fall! Your bone may be protruding out through your arm, your two front teeth history, and you may be losing blood at the speed of a flushing toilet but all you care about is the people around you… “how many people saw me fall?”. You’ll be up quicker than the Flash, fling your broken arm over shoulder, kick your teeth away and deny that they are yours and ignore the blood-flood and calmly tell concerned strangers “I am fine. I am fine…” with a bloody lisp… “I am not even bleeding” … as you spit blood on their faces. 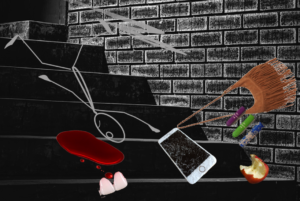 You are at your work’s Year End Function and there is a professional photographer snapping away. And you are posing the cluck out – pouts, smize, pretend-you-aren’t-aware-of-the-camera, booch-and-tooch, chin-down-don’t-frown. You name it. Naomi and Tyra – WIE? And then the night is over, and you get on with your life. Until those pictures are edited and distributed around the company.

The photos are saved on the Company server. What’s the first thing you do? Scroll as quickly to all the photos of yourself. And look how you look. This is especially true in the group photos – and what happens when your eyes were closed, or your double chin is crowding your face space? You say it’s not nice group picture. Come on – we all do it. We see how we look and hope we look better than the other people in the photos. And when we don’t – ha! You try hide, delete or attack the photographer’s good name.

Or in my case – make a joke and say I was praying and tell everyone. What’s that? Oh, yes self-preservation! 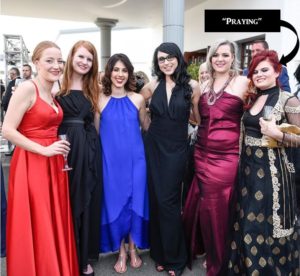 You go to your local supermarket and load the trolley up – all your favourites and then some. You confidently walk to the teller; wink at the fellow cutie shopper giving you a smile. Your items are scanned placed in bags and you pay. And your card declines at the store. And declines twice, thrice and a fourth time.

What do you do? You start explaining to the cashier, and the 50 closest people surrounding you that you have money in the bank. It must be an error due to the machine or something. While you start fishing for a credit card or perhaps a few stray coins or something. So, you say “No problem – I’ll go draw the money – because I have tons of money in the bank”. And the store never hears from you again … 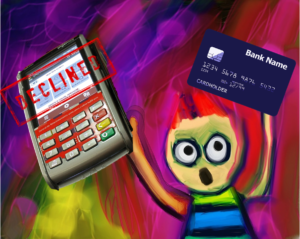 You put a status up, or post a selfie or something on Facebook. After ten minutes there isn’t even a sniff in the air that someone is going to like it and you panic.

You ask yourself 50 questions! Did I make a spelling error (although not enough people ask this question), did I offend someone (again), do I not look good in this photo? You check the privacy setting of your photo… did I say “only me” … and you wonder should I maybe delete it? After 40 minutes (but it’s actually like 12 minutes) – by now you have taken a serious emotional beating and the decision is made. The photo is deleted. 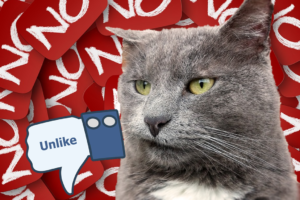 These scenarios may be at the superficial end of the spectrum when it comes to failure. But its scenarios that most people can relate to and it highlights an undercurrent in society. One that we don’t openly speak of – the absolute paralysing fear of failure and embarrassing ourselves. That’s why so many people go to great lengths to fit in while still being “on trend” and “individuals”. It’s why people study things that they believe offer them security – even if it destroys their souls. And why people give up on their dreams – because of fearing that other people will think they are silly or stupid; or see them fail at something, they gave their all to succeed and still FAILED.

BUT NOTHING GREAT GROWS OUT OF FEAR AND COMFORT ZONES. JK Rowling, Colonel Sanders, Thomas Edison, Martin Luther King Jnr, Mandela, Rosa Parks to name a few, proved that stepping out, even failing sometimes in the small picture, doesn’t mean failure in the long run. And failure doesn’t mean you will never achieve greatness. 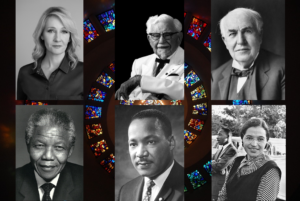 For years I tried to be someone I was not, due to fear of failure, and I was MISERABLE. I may not be JK Rowling, the founder of KFC, Thomas Edison, Martin Luther King Jnr, Mandela, or Rosa Parks. But I am ME; I am Sparkle Ellie and I will be best sparkle me there is!

And that means although – I still pretend when I fall that I didn’t and kick my front teeth away; when I look like I am napping in a photo I shouldn’t be “napping” in that I make jokes or try delete the evidence; when my card declines that I run away, or that I debate whether I should delete something nobody except my mom likes (okay, I lie, I don’t delete it – I just like it myself

) – that I am still going to step out! I refuse to yield to fear of failure or the fear of failing in front of others. I dare you to do the same.

Because why fit in, when you were born to sparkle out the box? 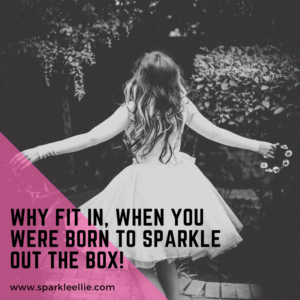 2 thoughts on “Nobody Friggen Likes Failure”