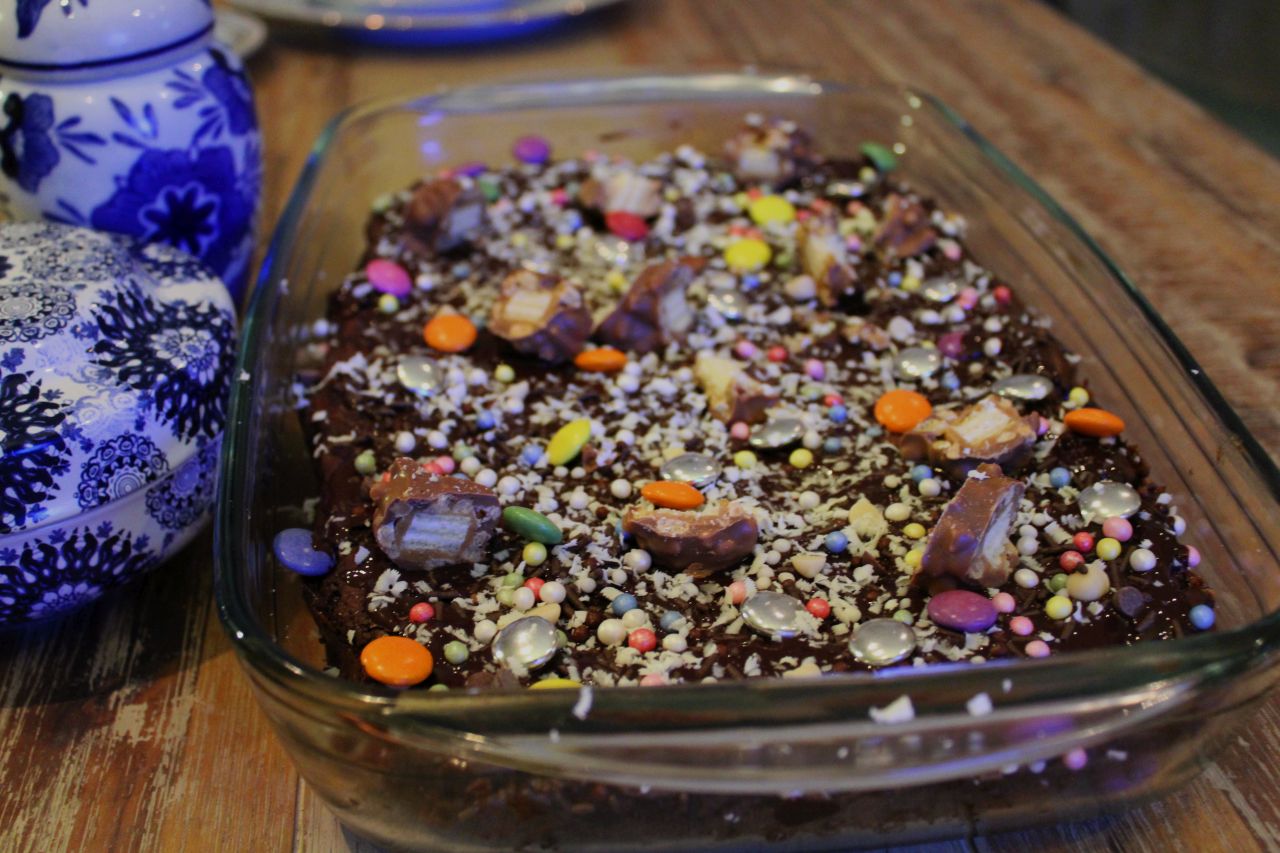 Yes, brookies not broekies and yes, it is actually a thing. Not too long ago I took my brookies to work and had all my co-workers in stitches when I told everyone that walked into our office they had to try my brookies. You see they thought I was saying broekies – a term some South Africans use when referring to their underpants. Only in South Africa, hey.

Okay, so many of you may know brookies – there are many recipes out there; but for those of you who thought I was talking about my sparkle pants when you heard brookies… brookies are basically the love-child between a brownie and cookie. Instead of saying brownie cookies, or cookie brownies – brookies was born.

Like I said many recipes are out there and brookie world is an exciting one to explore. But for now, here is the recipe for Sparkle Brooks. 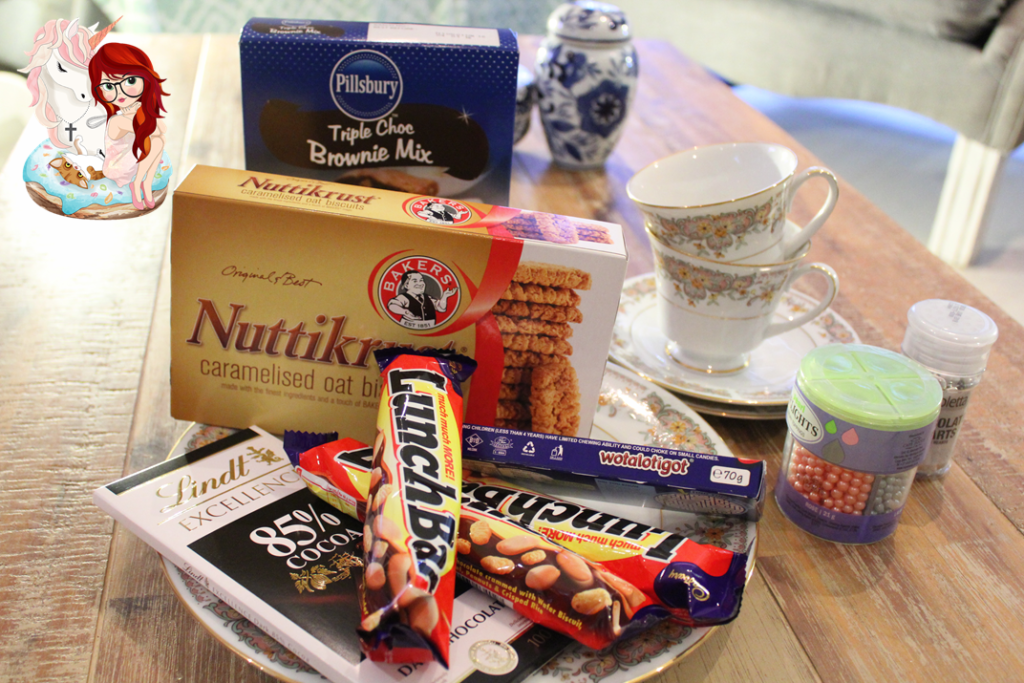 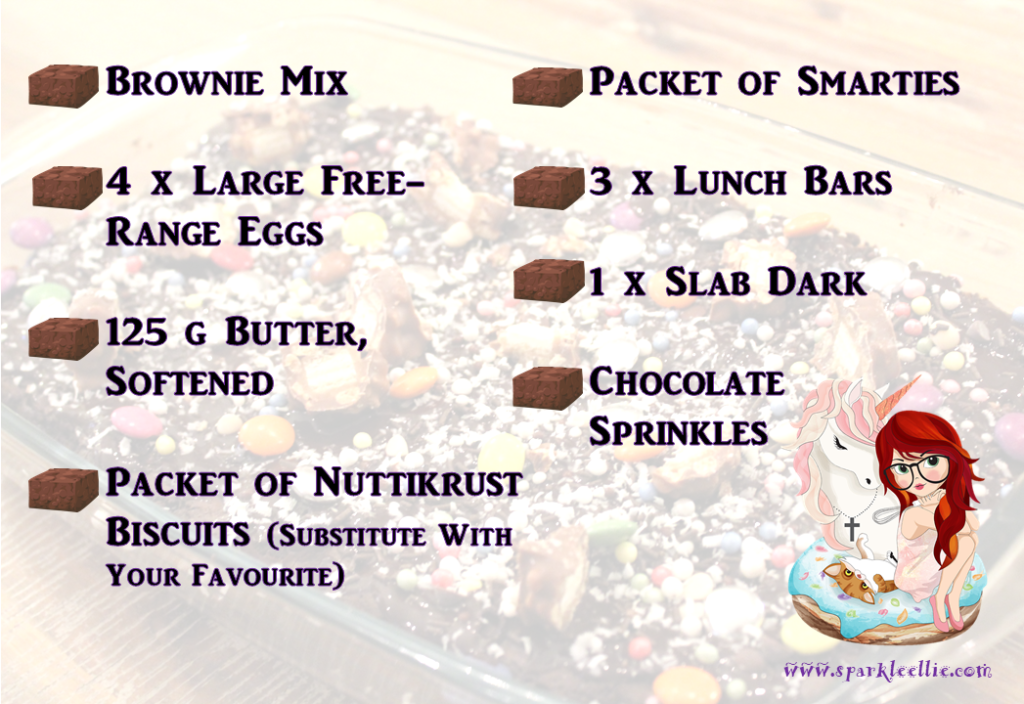 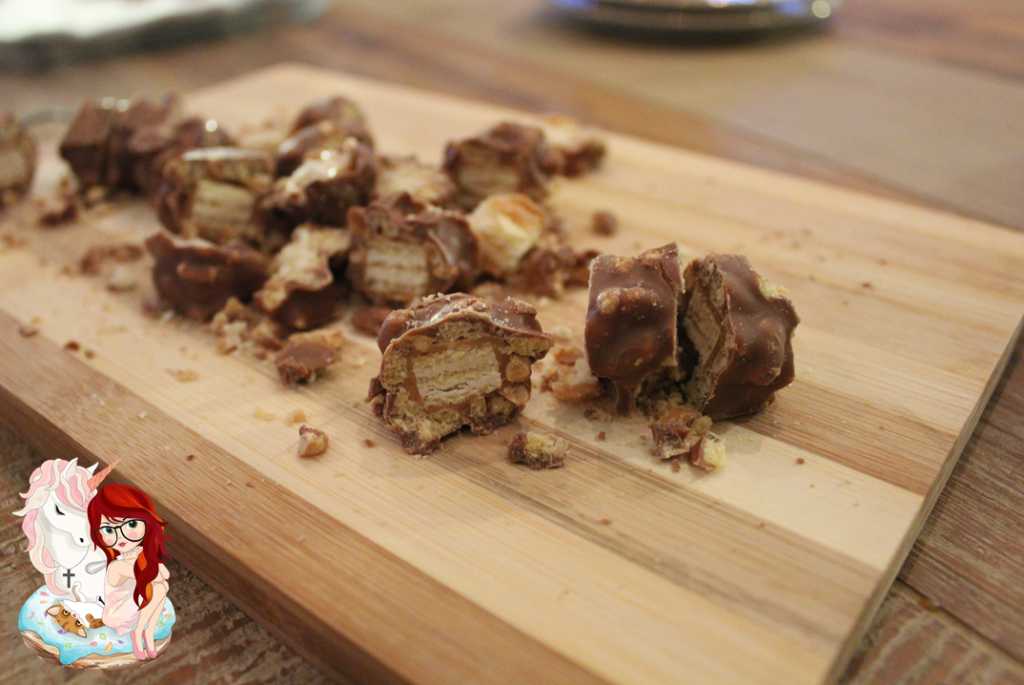 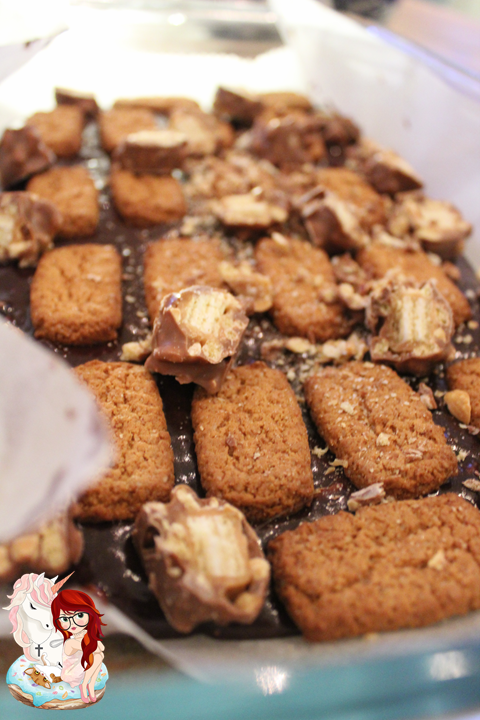 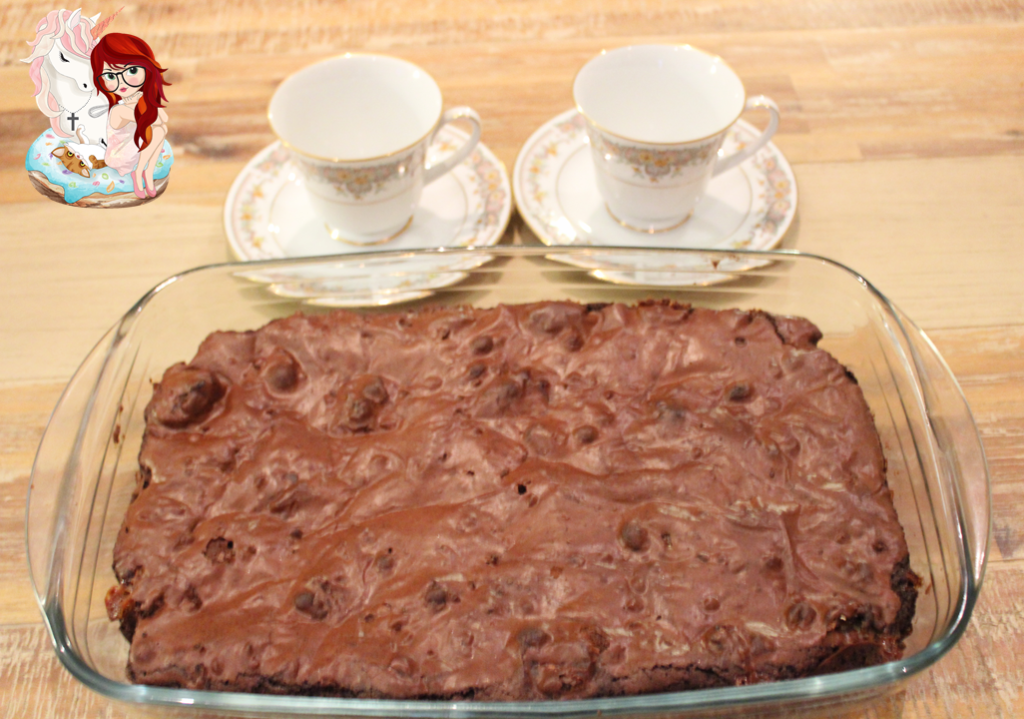 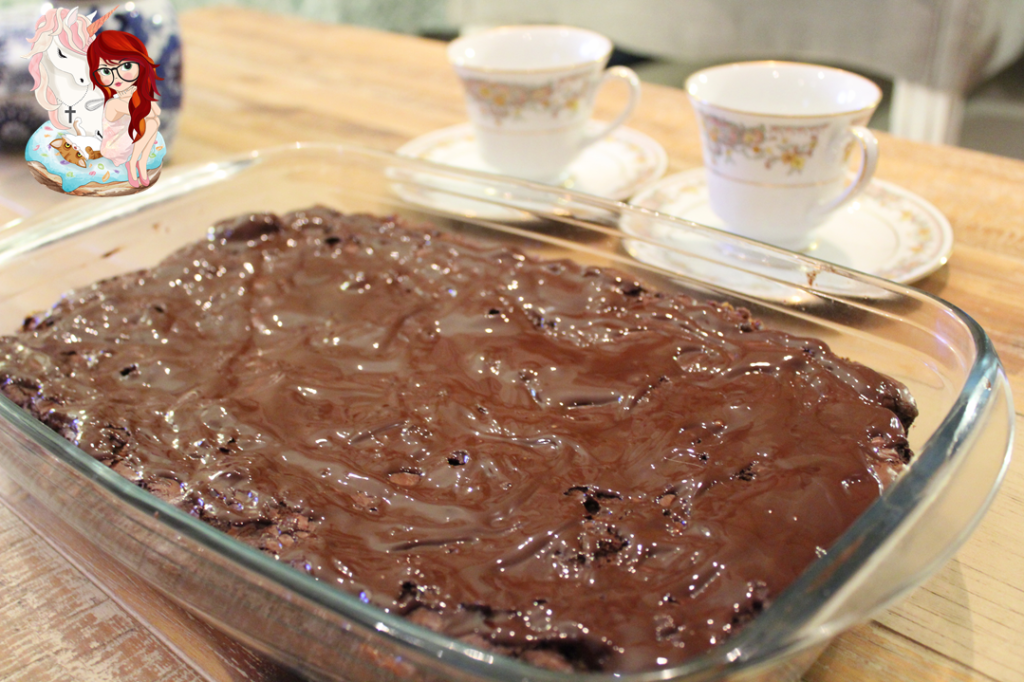 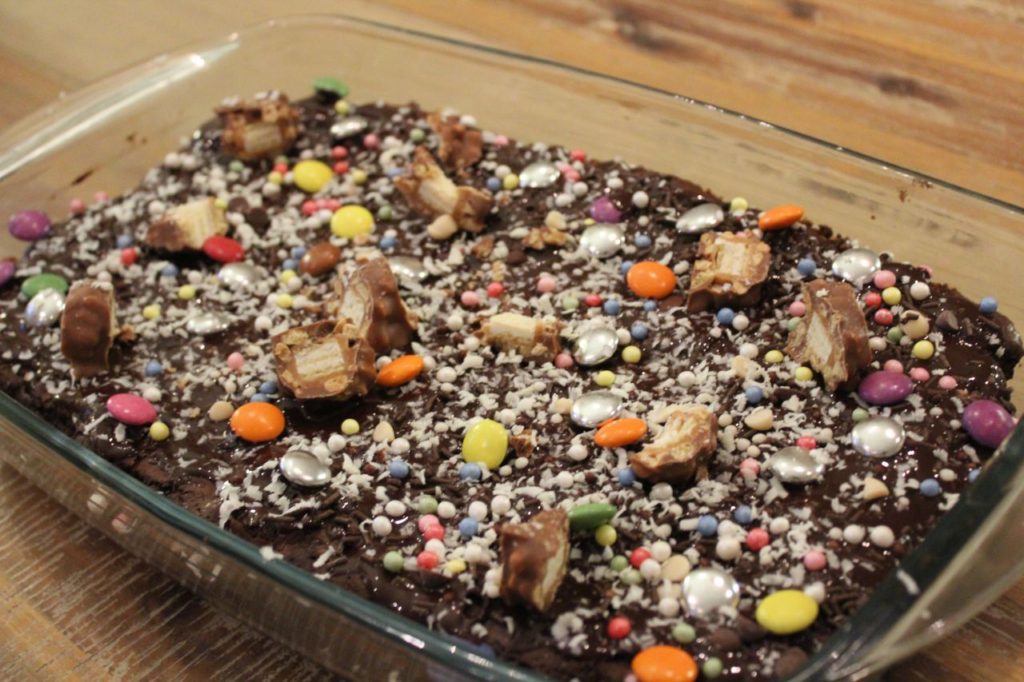 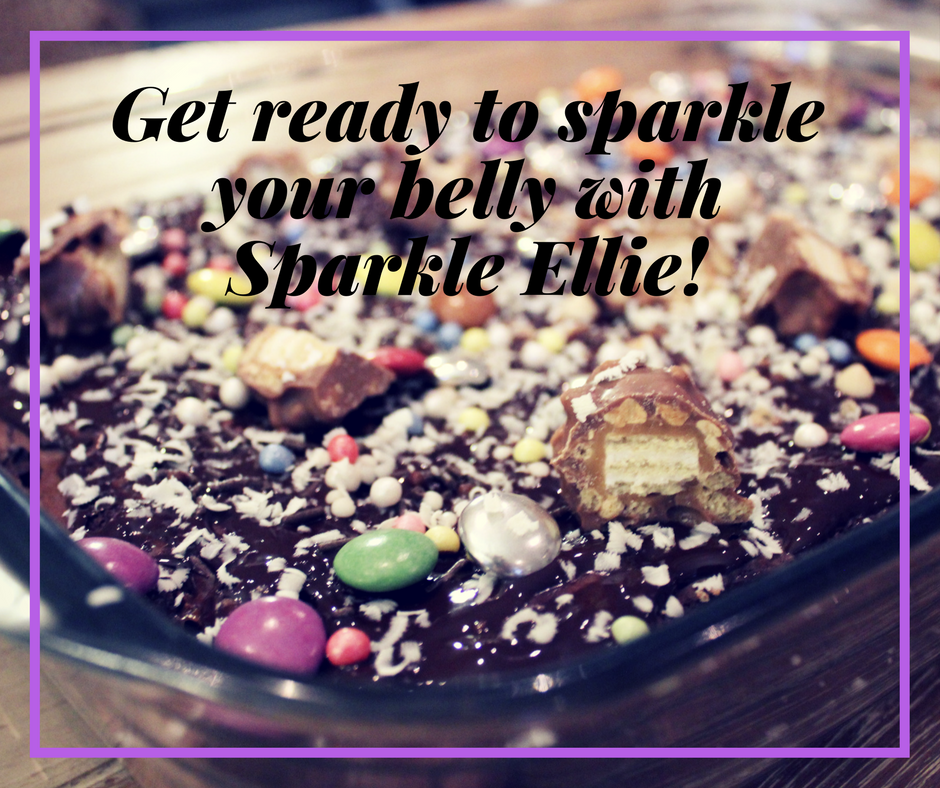 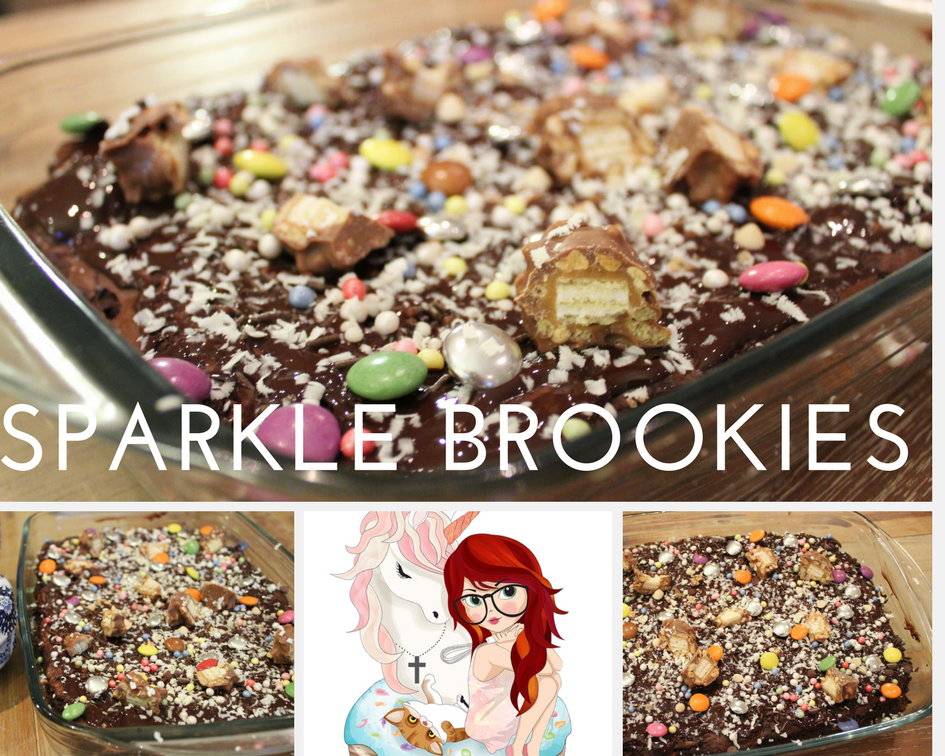