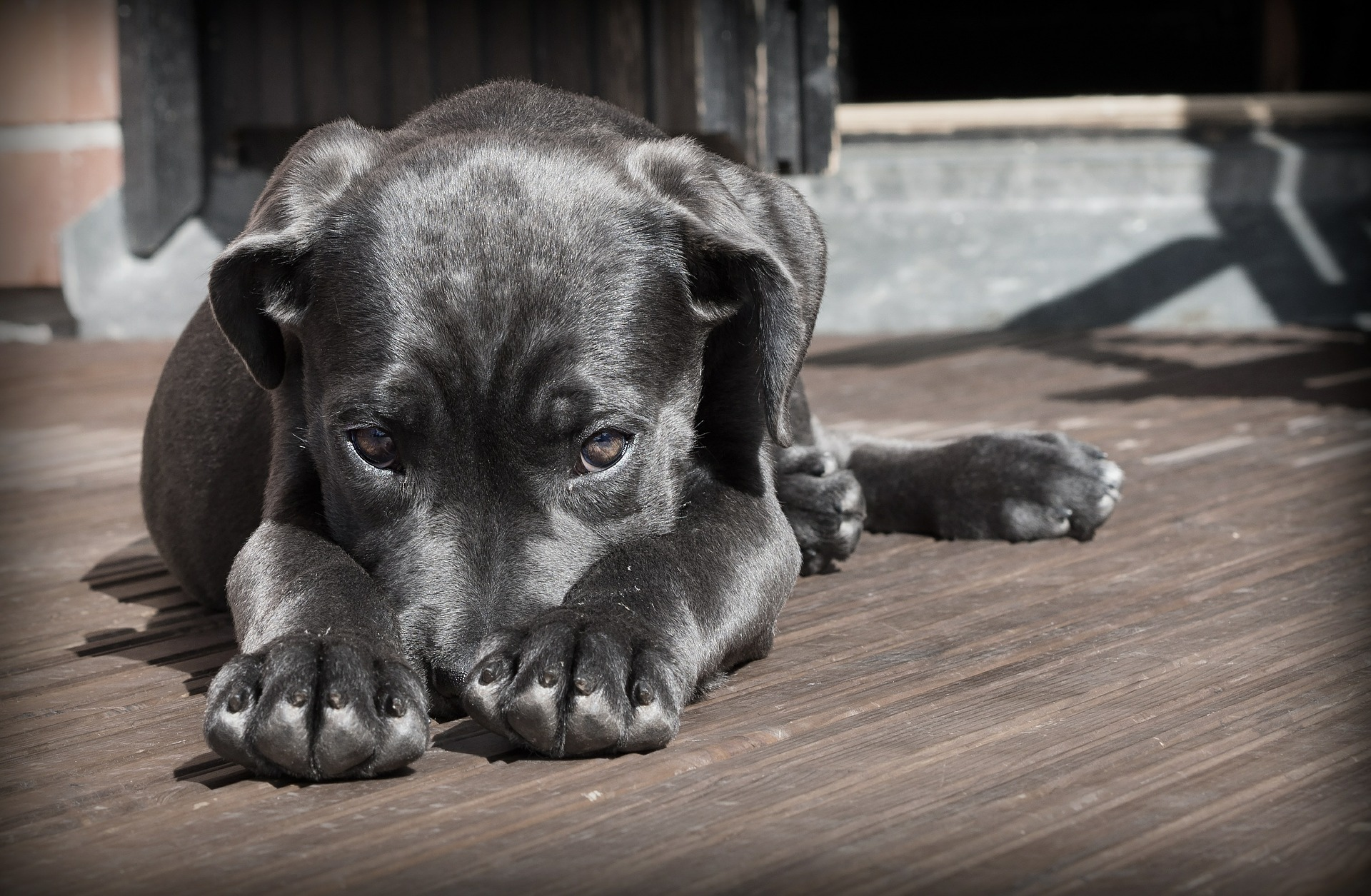 Nothing quite hits a fur-parent in the catnip (or chewy-toy) balls like a missing pet. That sinking feeling of 1) Have they been stolen and used for dog fighting (as bait or actual fighting); 2) Are they injured; 3) Are they stuck somewhere alone with no food or water; 4) Are they suffering; 5) Will I ever see my beloved fur-child again?

Knowing from personal experience just how traumatic this is, I decided to give the tips that have helped me and others.

#1 Walk Around Your Neighbourhood Calling Your Pet

You might feel like a deranged creep for doing this. But there may be a large chance that your pet can hear you and let you know they are stuck or in danger. Do this immediately and then return in the dead of night when it is quieter out and repeat this step.

#2 Network On Those Dreaded WhatsApp Groups

You know that community safety group you have endured and suffered through due to your friendly neighbours that have too much time on their hands? Well, that’s a good place to start. Post to this group. Post a photo of your pet, their name, distinctive markings/identifiers, their sex (whether they have been neutered/spayed), have been micro-chipped or have a collar, where they went missing and be specific (street, suburb and city); when you noticed they disappeared and your cell number and an alternative number and your name. Those annoying tannies on the group absolutely love to Sherlock Holmes and help you find your pet.

You don’t need to be a designer to make posters. You can make one and photocopy it or ask someone with a bit of MS Word-savvy to assist you to make one. Remember to have all the information clearly presented and ask people to check their sheds, Wendy Houses and garages if the missing pet is a cat. Why? There was a story on Facebook that a lady’s cat was locked in someone’s shed for a month; unfortunately, by the time they found kitty it was too late and she had to be euthanised.

Facebook has hundreds of groups dedicated to missing pets (always ask the admins of the groups if you may post and all your details). On the post mention when and specifically where your pet went missing, their name, breed, sex, neutered/spayed/not, collar and/or microchip, distinctive marking, your phone number (yes, your cell phone number) and your name.

So, for example, Fluffy went missing round about the 6th of March in Timbavati Street, Moreletta Park, Pretoria (Gauteng). Fluffy is a female bulldog; she has been spayed, has a microchip and has a patch over her eyes. Please help we are heartbroken. Please call me or WhatsApp me on 0845578333 – Susan.

Also, ask your local animal shelters to post on their pages and local Vets too (most of whom are willing to do so). Just remember to update all posts and parties when your fluffy is found. You can just say update the posts to say UPDATE: FOUND and/or in the comments say: REUNITED WITH OWNER.

PS. If you have a specific breed like a bulldog – there are dedicated groups just for these breeds. Example: Bulldog Rescue SA.

Most people when they pick up lost animals take them to the local vets or nearest SPCA or animal shelter. Start by phoning the SPCA, all the local vets and shelters and ask them if you can send a picture to them for ease of reference.

I have seen on Facebook that animals were reunited after weeks, months and even years. So, never give up looking. I have even seen animals that went missing in Pretoria being found in Western Cape. This isn’t the norm but still, don’t necessarily focus just on your immediate area.

I’ll never forget crying in my bed at 02:00 in the morning; praying for my missing cat, Kuhie to come home when I saw a slight movement on our security cameras. When I ran outside there was Kuhie thin, starved, thirsty, with a broken tooth and sore lip, dirty but home. The joy in my heart was indescribable. I am not sure where Kuhie was but when we took him to the vet for a check-up, examination and booster injection, the vet said the injury to his mouth looks similar to burns and injuries from electric fencing.  In a catshell, you never know where your fluffy may be trapped but don’t give up hope, pester your neighbours and scour every available option.

How Can You Prevent Your Pets From Going Missing/Help Them To Be Easily Found?

Microchipping – most local vets and animal shelters run specials and it is as quick as an injection. Just remember to make sure to have your correct details on the chip and that there are in fact details for that chip. So many times pets have chips but with outdated info on or no information on it. Also, remember to keep checking when you visit the vet that the microchips are still working.

Collar – although microchipping is best (as it can’t be removed as easily); collars are still helpful as people can very easily get your contact info and phone you.

Keep Your Pets Away From the Street – often people who steal animals for dogfighting just pickup animals over or through fences or take them from your front gate. So, try to keep your dogs away from the front of your house (especially little dogs) and locked in the back or the house.

Cat Fencing – cat fencing has changed our lives; it keeps the cats in our yard. So, they have benefits of outdoor life but not out where there are dogs ready to tear them apart, where there are cars that recklessly drive over animals like they are nothing; people ready to steal cats for bait for dogfighting or who eat cats (yes, these are legit things); snares; people who just steal cats because they are cute/beautiful and so forth. Read more about cat fencing here.

Updated Photos – ensure you have clear and updated photos of your animals; try have photos of different angles as well.

Whatever you do – don’t panic. Just go through the steps above and don’t give up hope. It is heart-wrenching – but everyday pets are reunited with their owners. Perhaps you will be one of them.

Have any tips to add or your own story to share? Please get in touch on Social Media or in the comment section below. Also, please consider sharing or saving this post for future use. This way you can assist someone find their beloved pet or at least give them the best chance possible.

Recommended Reads For You:

3 thoughts on “What To Do When Your Pet Goes Missing”