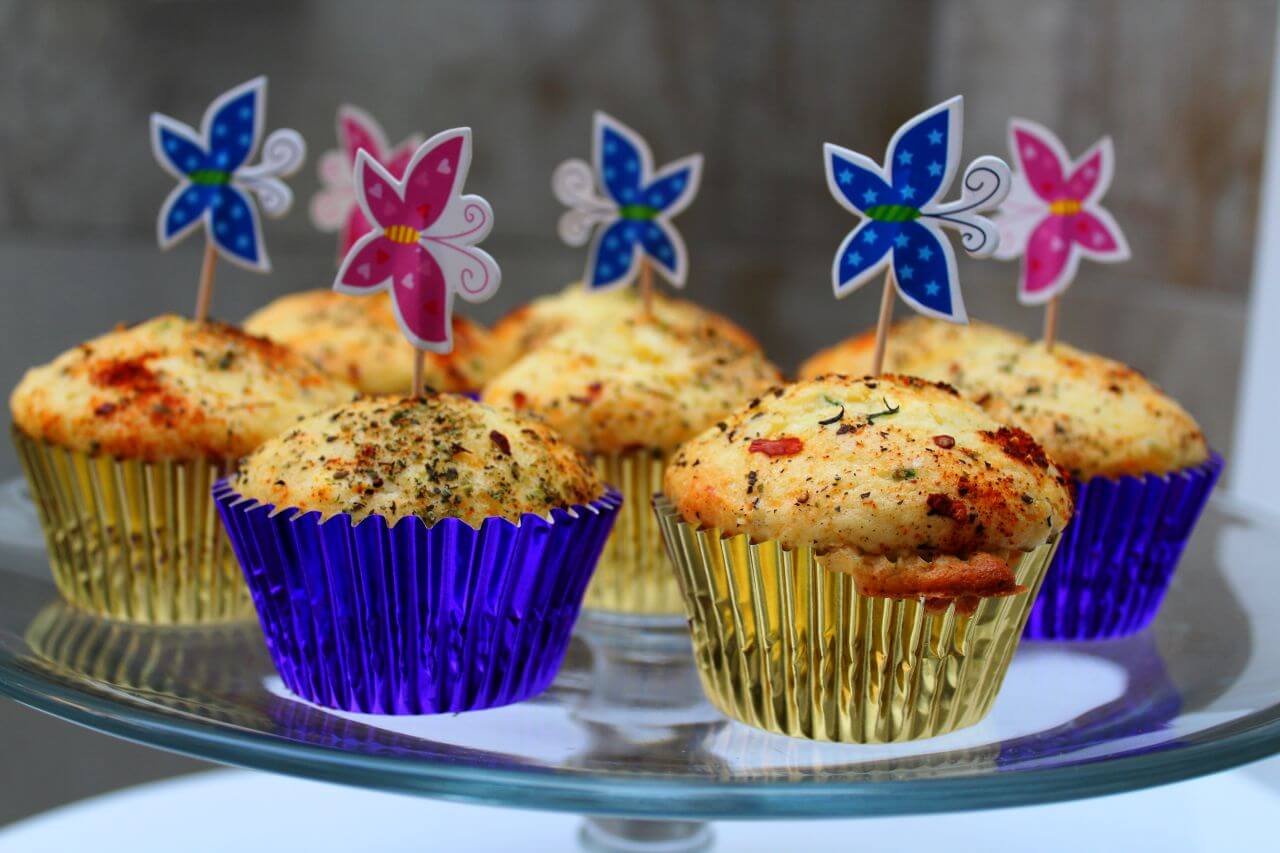 What an unusual name you may think! What on sparkle earth is a muff-cake? A muff-cake is the lovechild of a muffin and a cupcake. You see muffins have gotten the bland reputation of being boring cupcakes. That may be so – but muff-cakes certainly aren’t boring at all.

At worst they are simple – as in simple to make.

Well, see how easy these muff-cakes are to make for yourself! 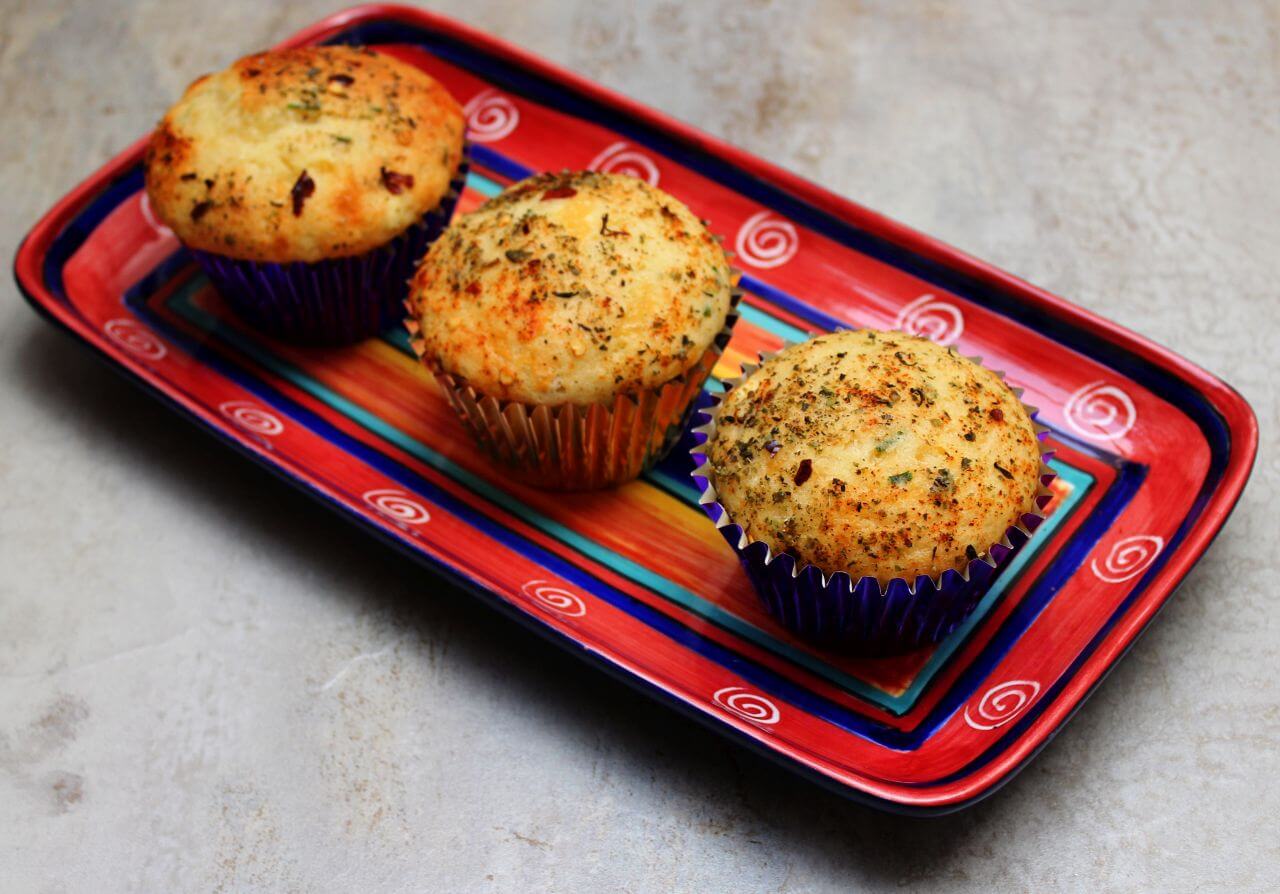 What You Need To Make the Muff-Cakes: 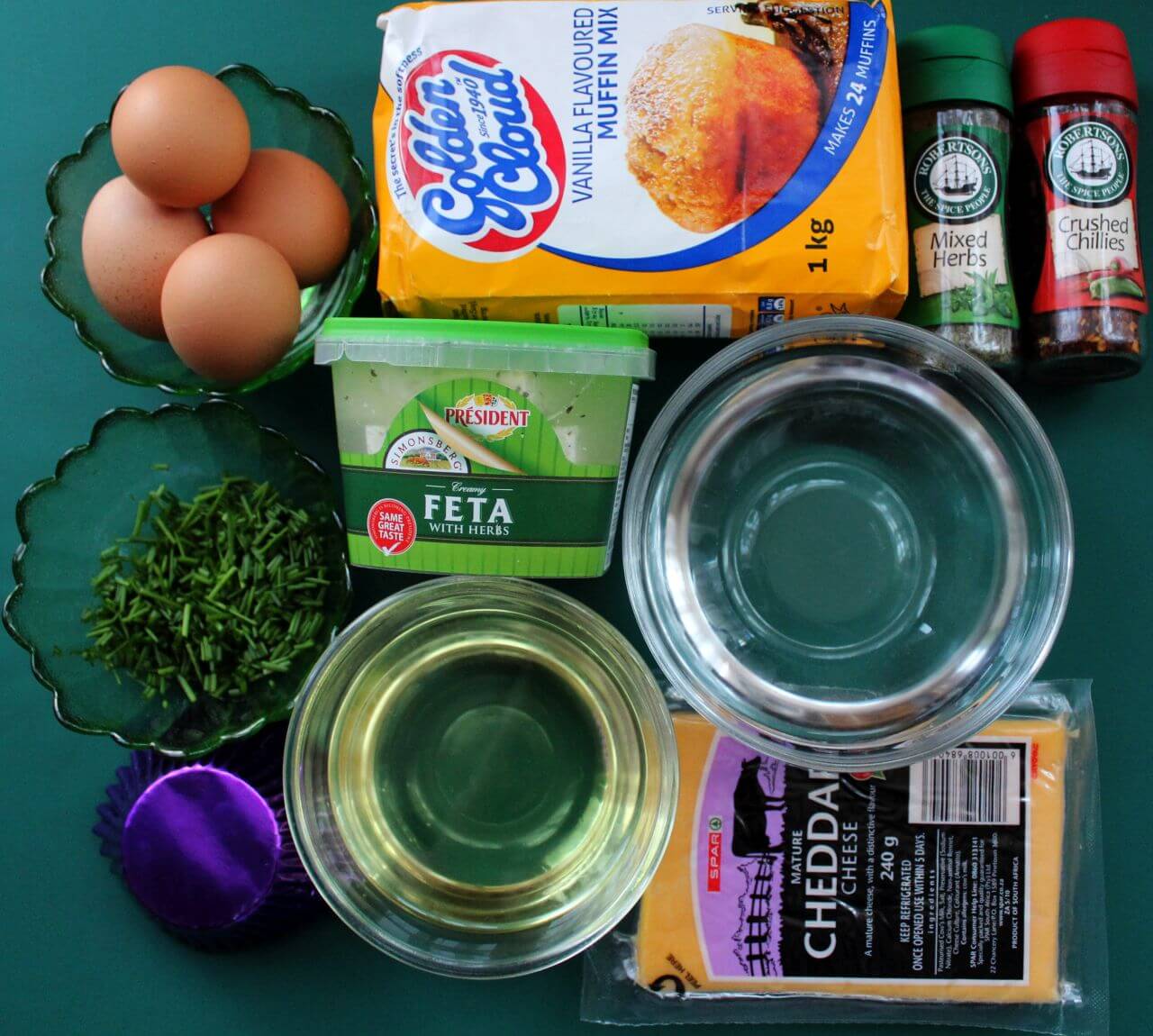 How To Make the Muff-Cakes: 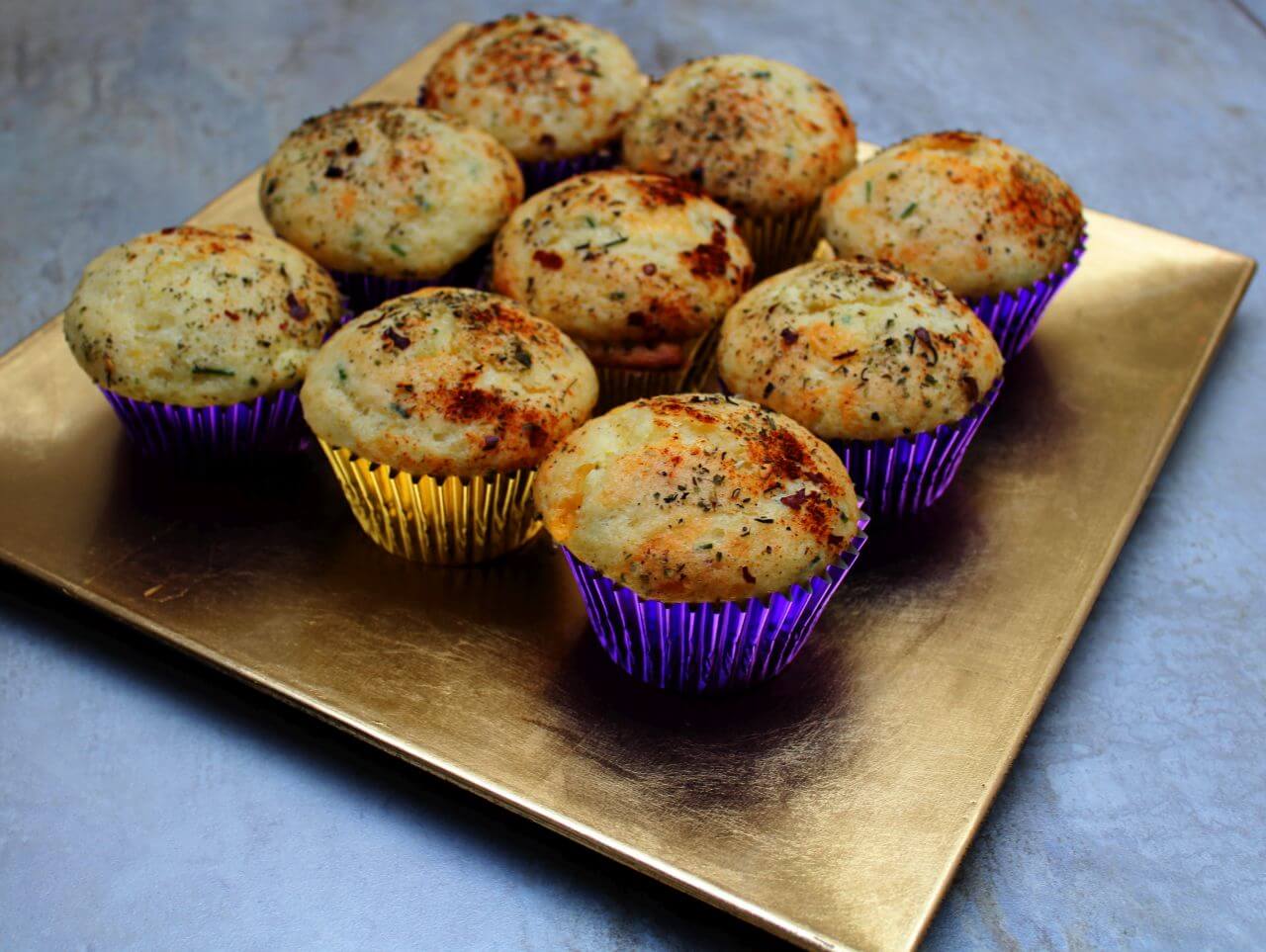 #1 Pop the cupcake casings in the muffin pan and spray with non-stick spray. Set aside. 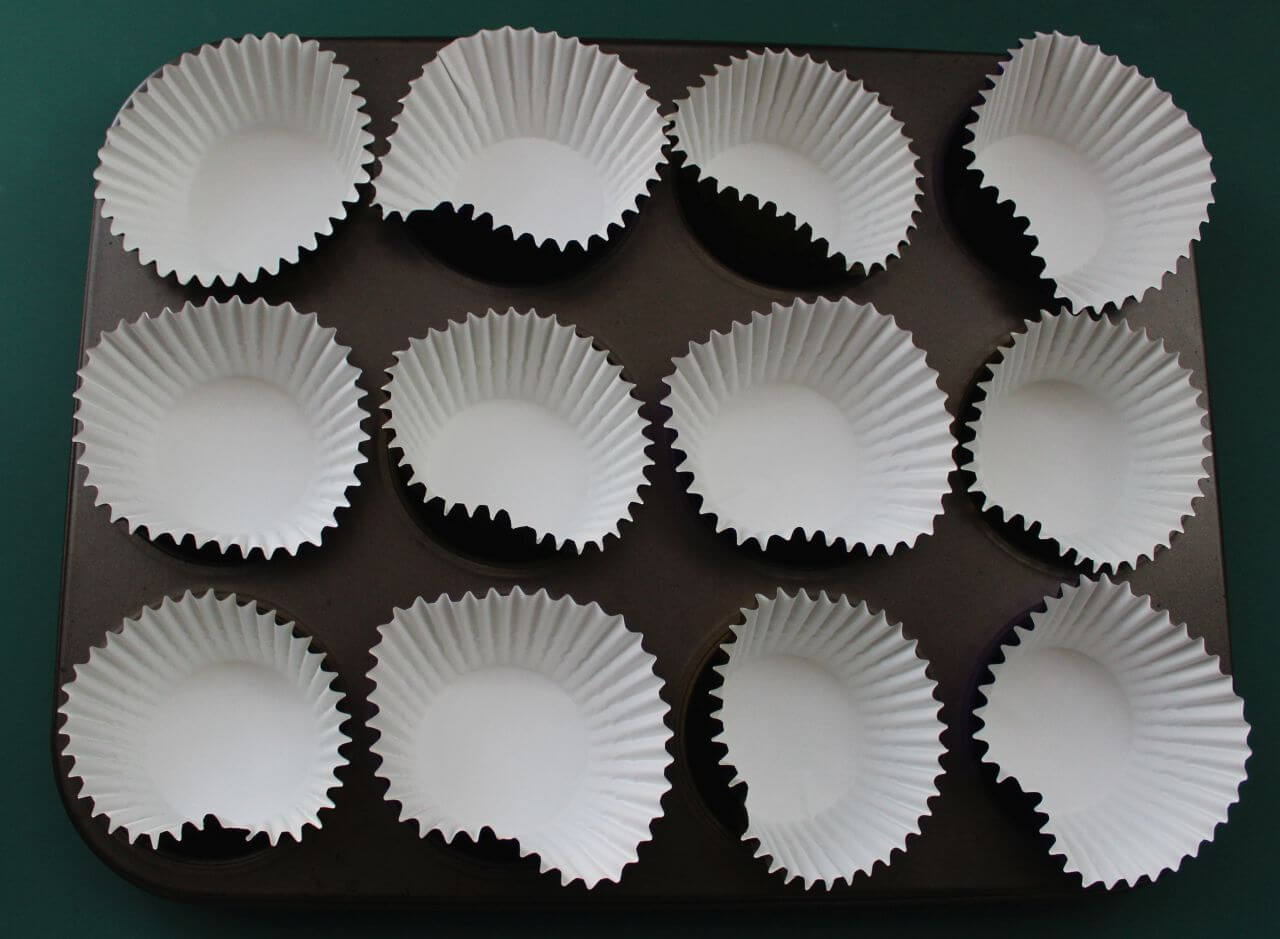 #2 Grate at least one cup of cheddar cheese and set aside. 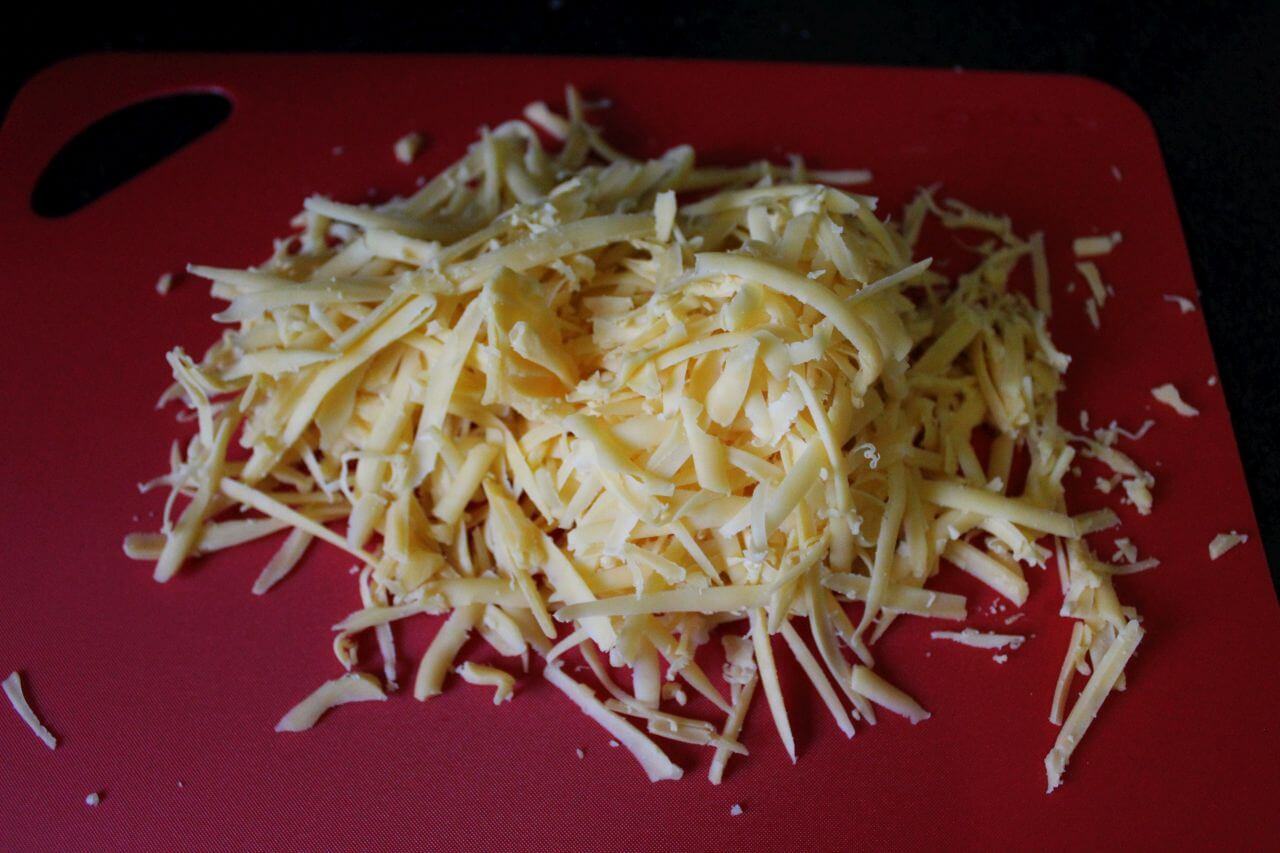 #3 In a bowl, pour the water, oil, eggs and snipped chives. 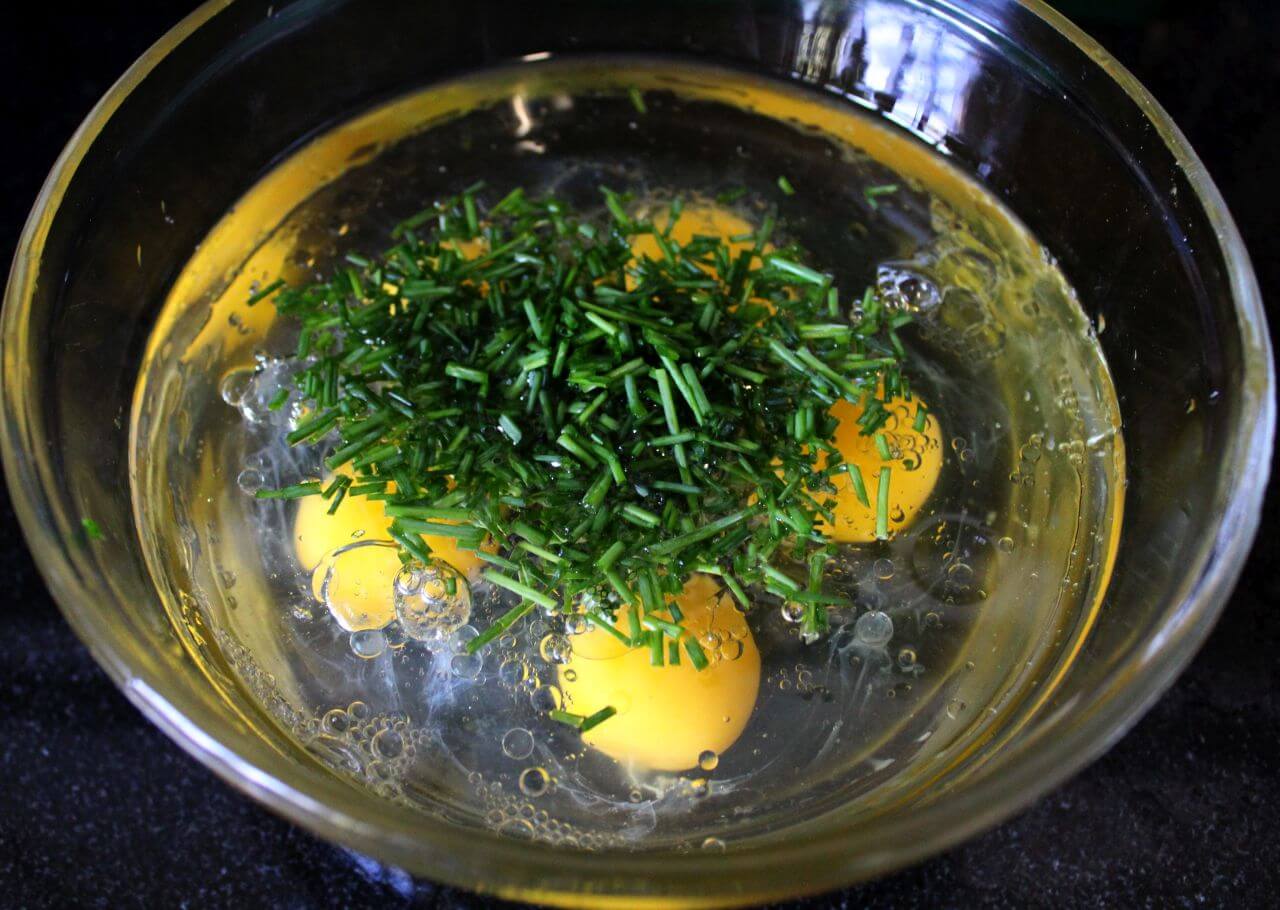 #4 Whisk together until well-combined. 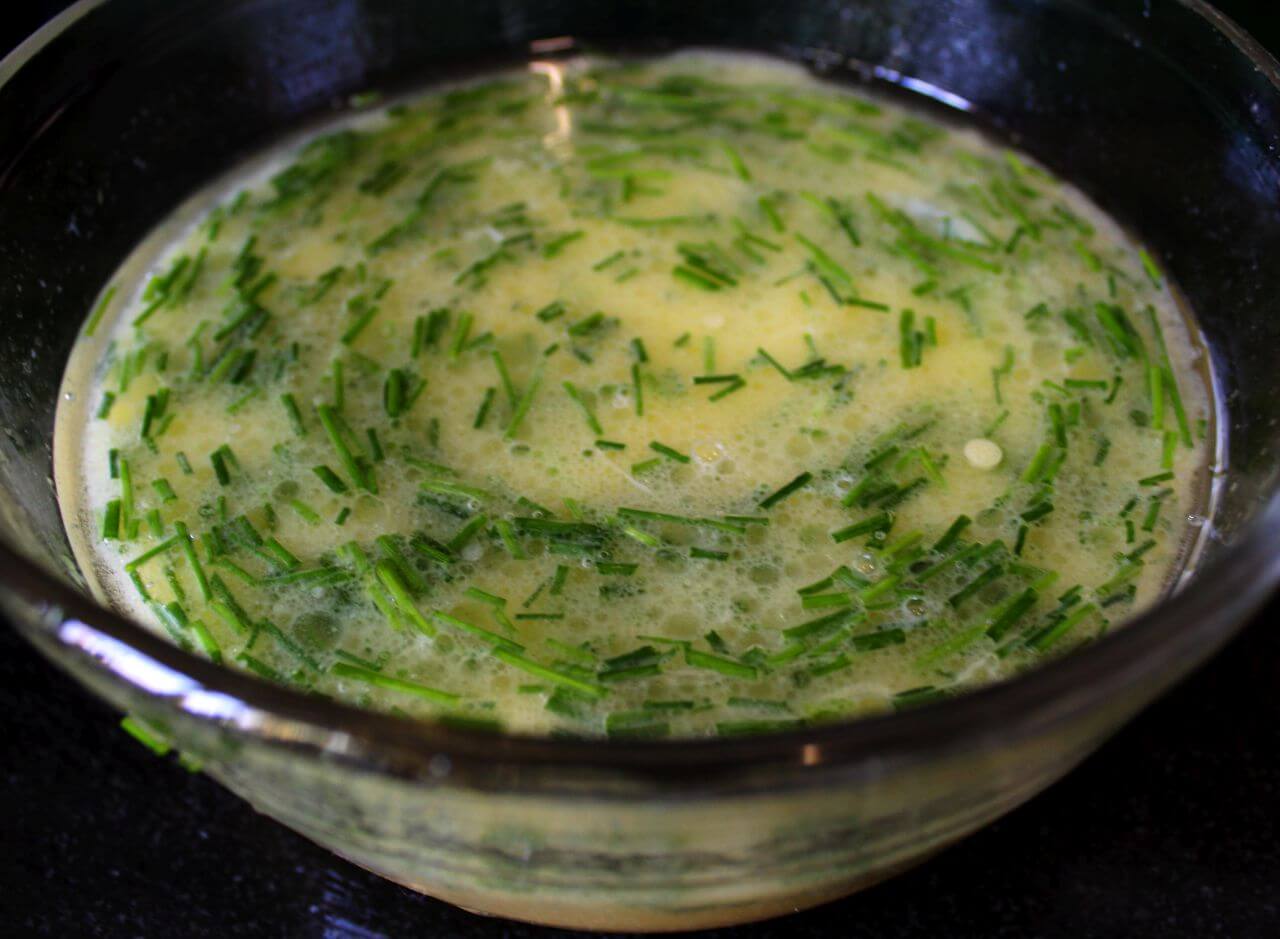 #5 In a separate bowl, pour the vanilla muffin mix in. Make a well in the middle.

#6 Pour in the liquid and give it one or two stirs. 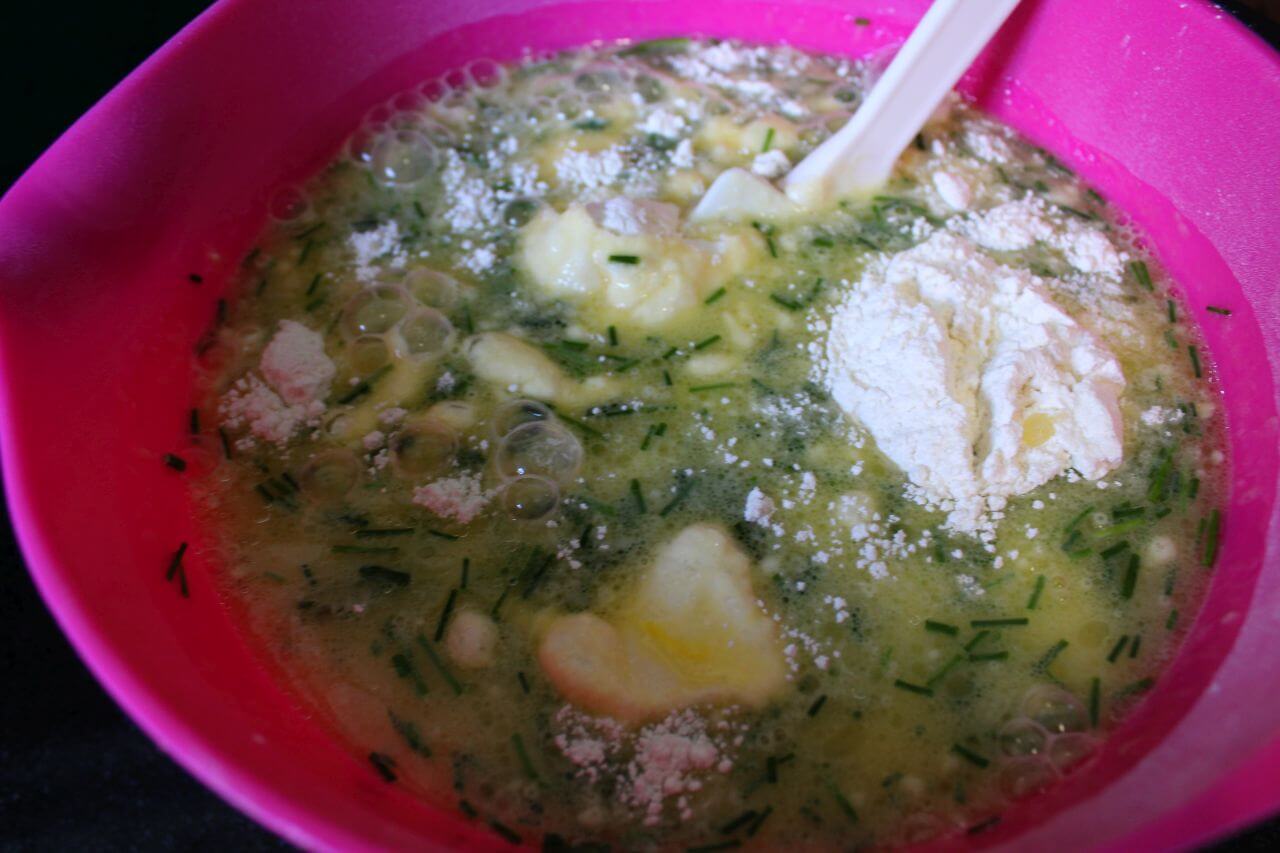 #7 Take all the feta and crumble it into the mix. Keep the “feta-water” in case the mix is too dry. It’s a great way to moisten it and keep the yummy flavour. Then stir it once and twice. 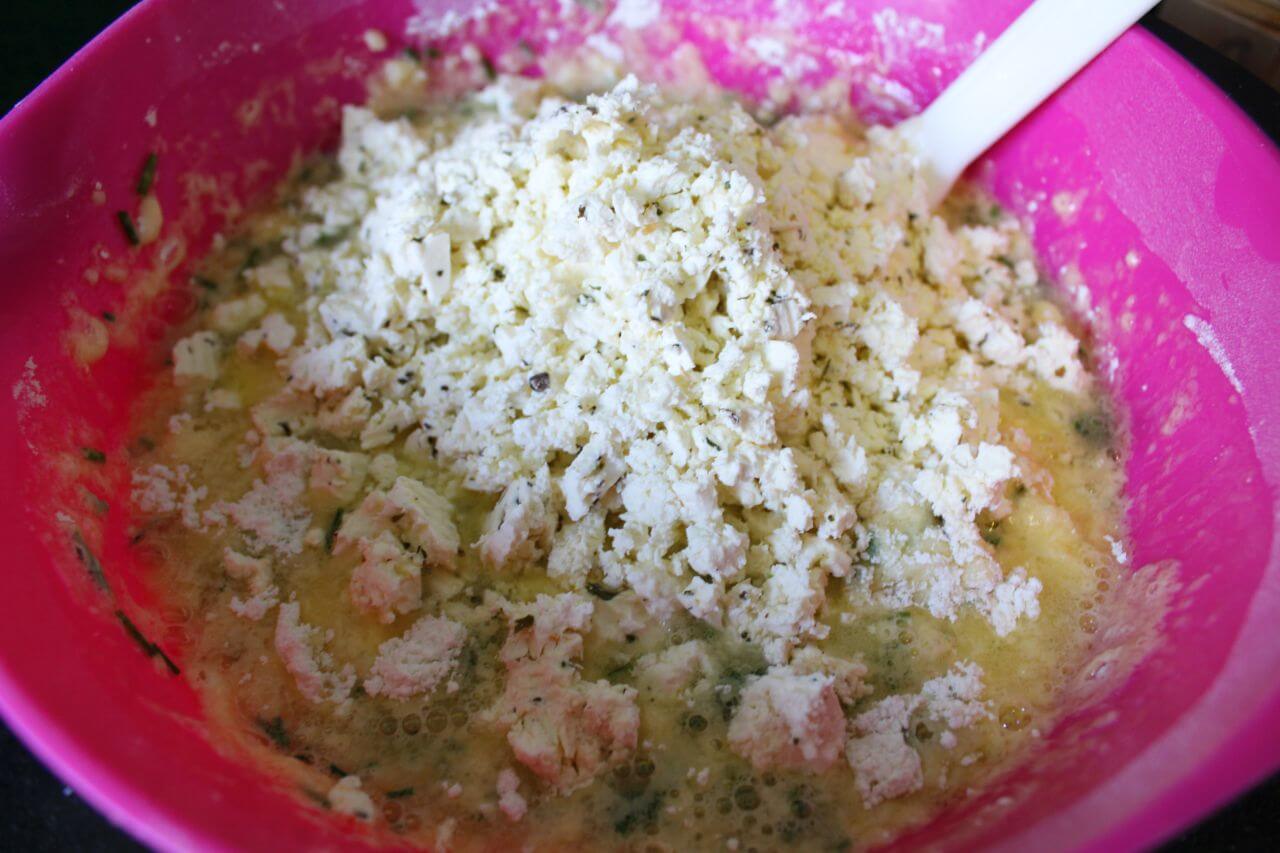 #8 Then pour in the cheddar cheese and mix through. If there are dry patches use the “feta-water”. 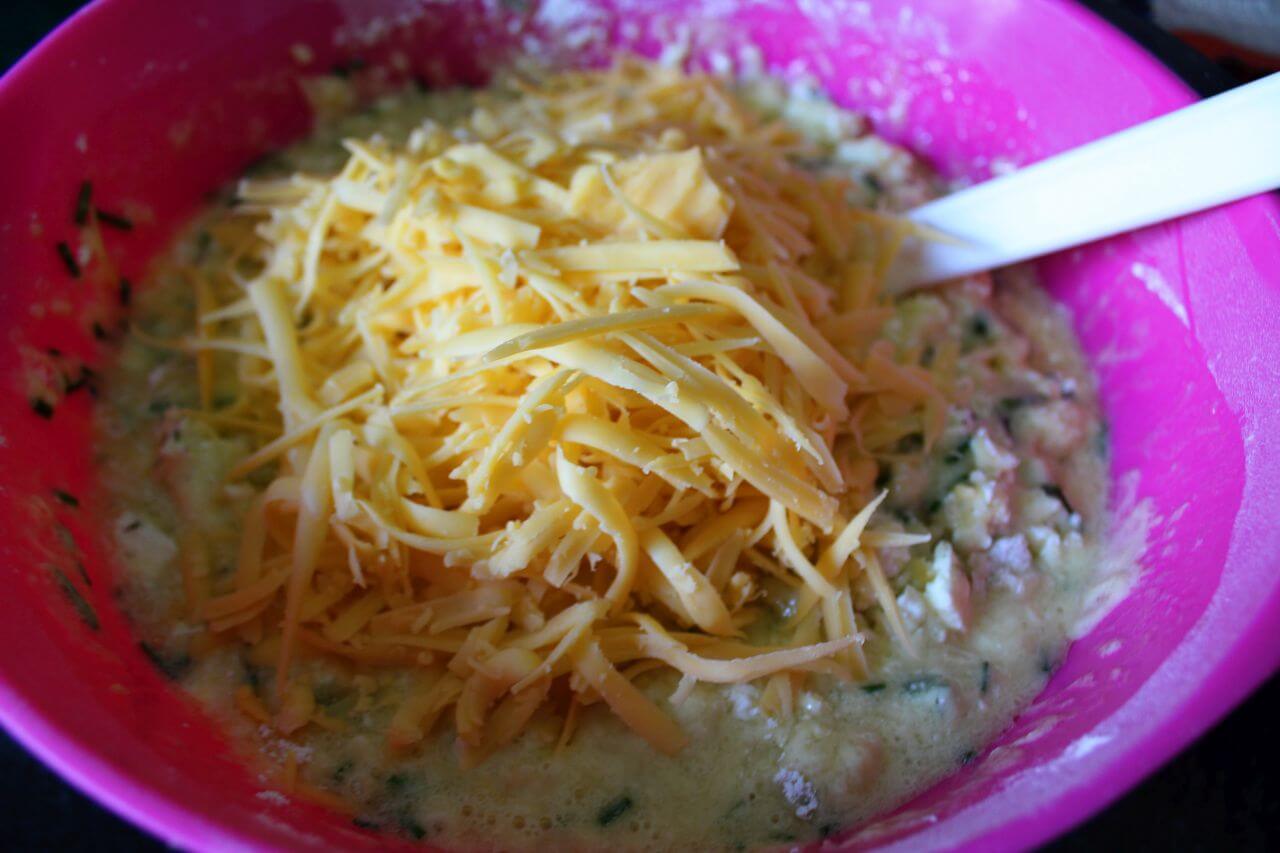 #9 Now preheat the oven to 180 degrees Celsius. And then spoon the mix into the cupcake cases. 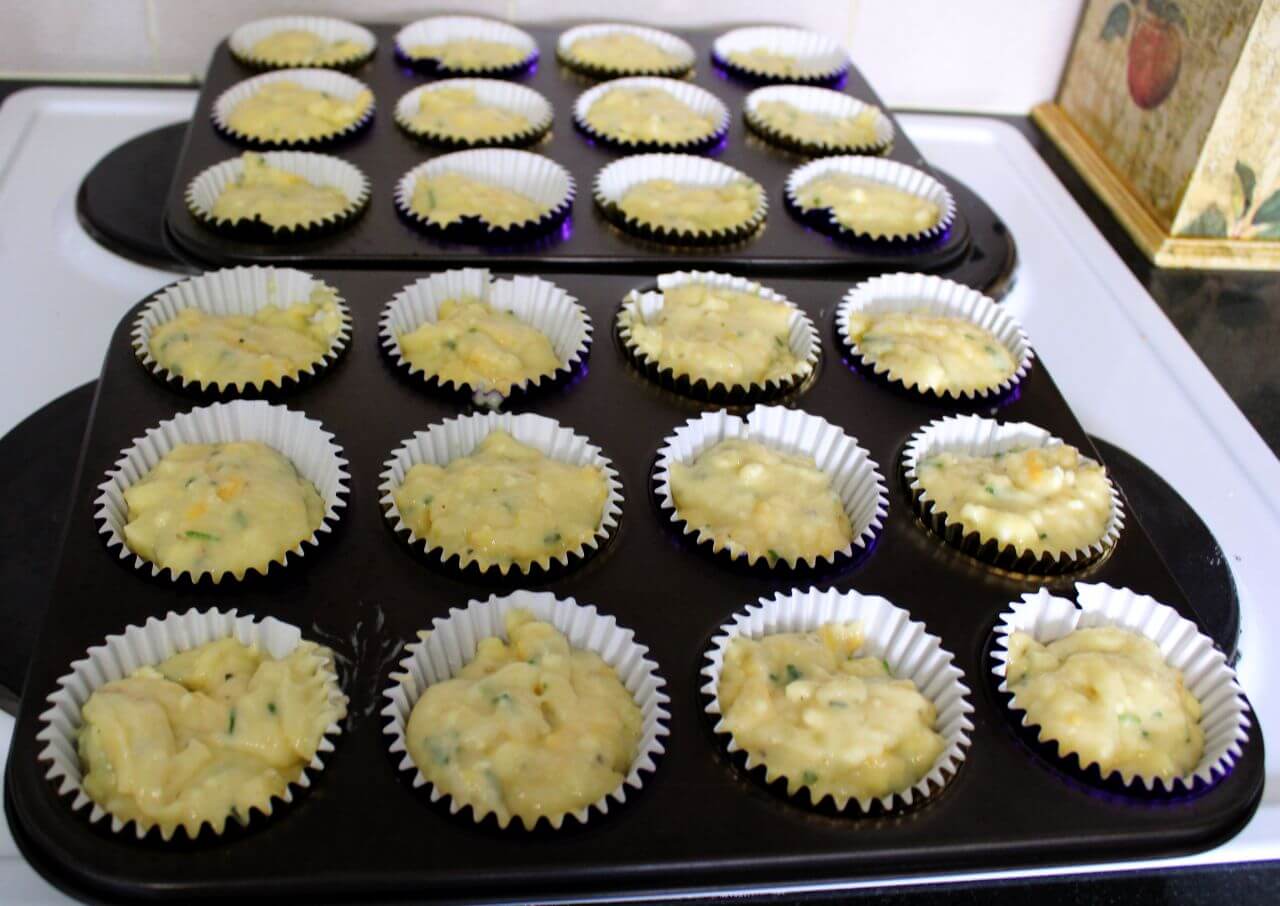 #10 Once all the casings are full, top the mix with the chilli flakes, mixed herbs, paprika, salt and pepper. 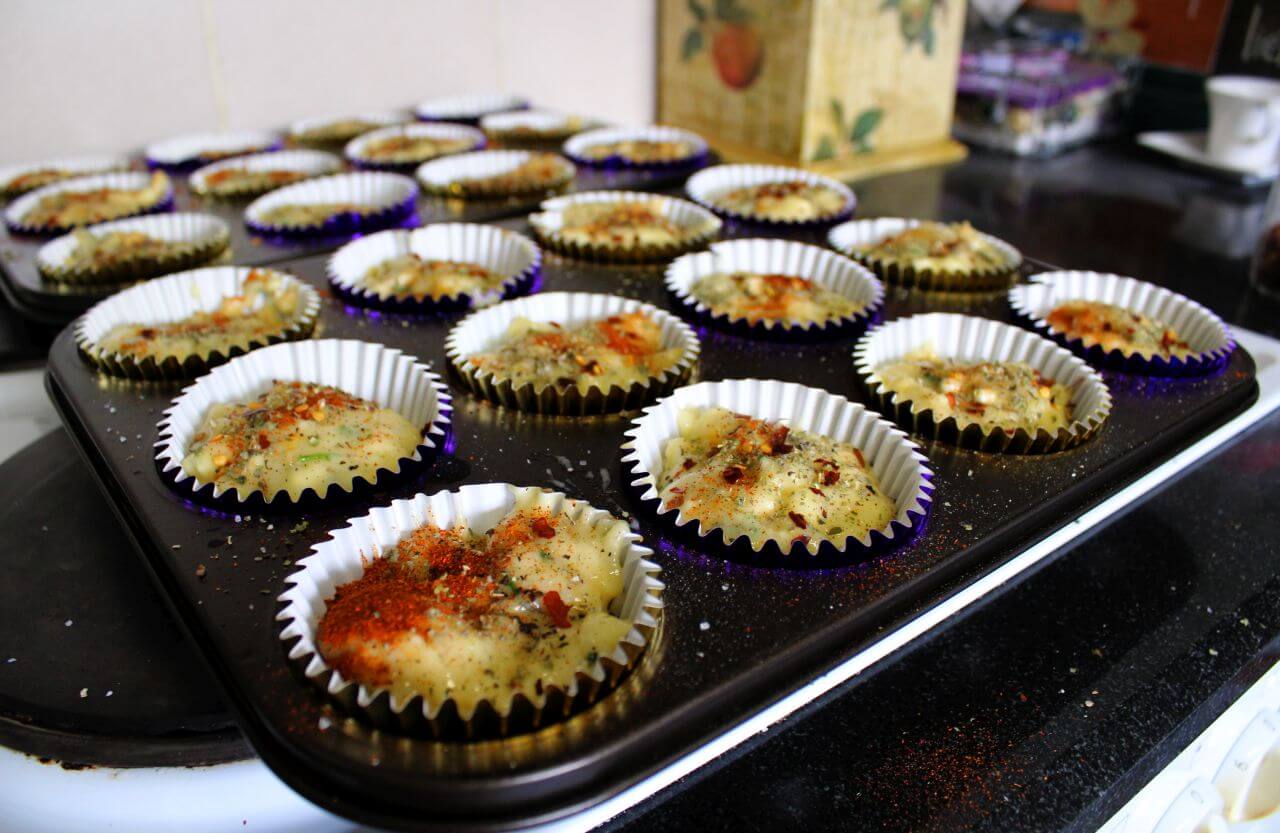 #11 Then pop the first tray into the oven for about 20 minutes or until the tops turn golden. 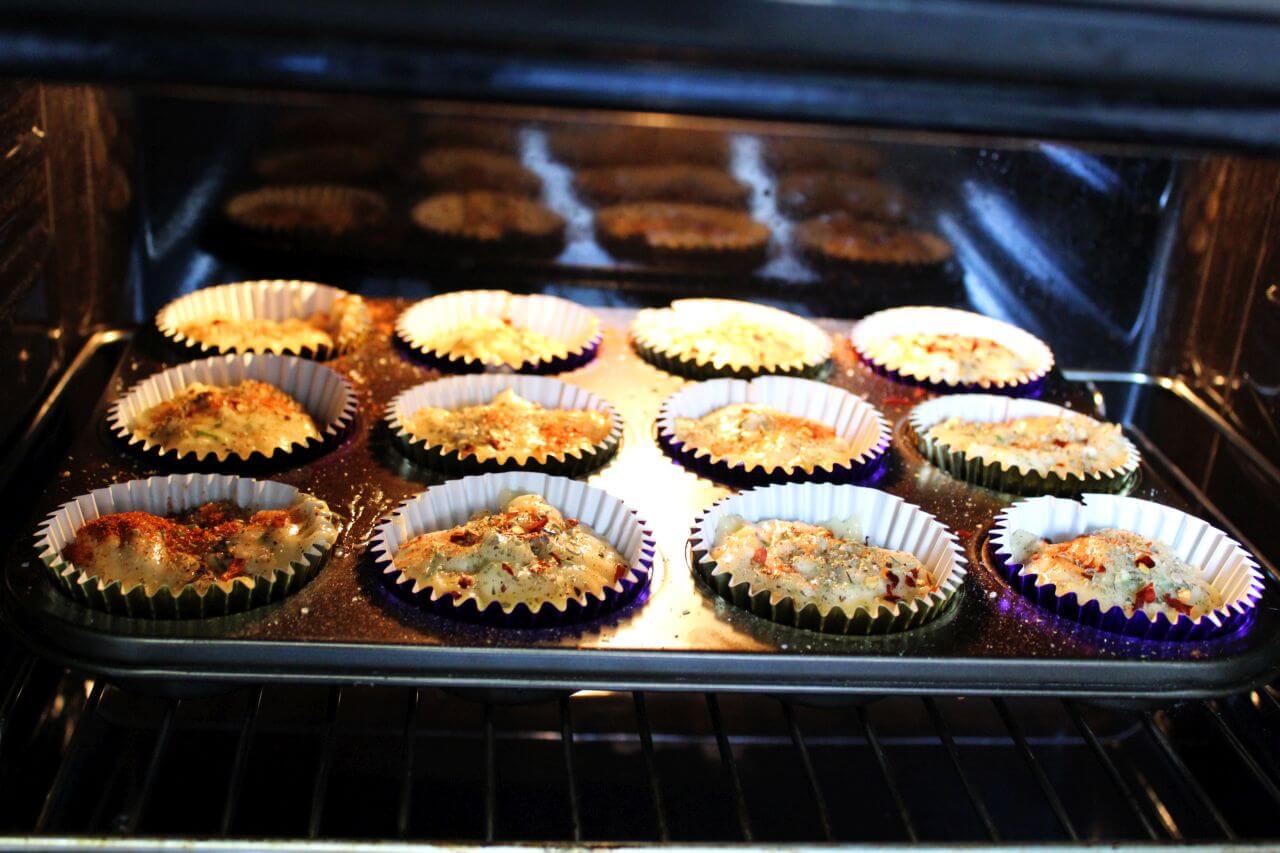 #12 Once the first batch is done, pop the second batch in, until they are done.

#13 Leave the Muff-Cakes in the pan until they are cooled.

#14 Once cooled, remove and take photos for Instagram and Social Media. 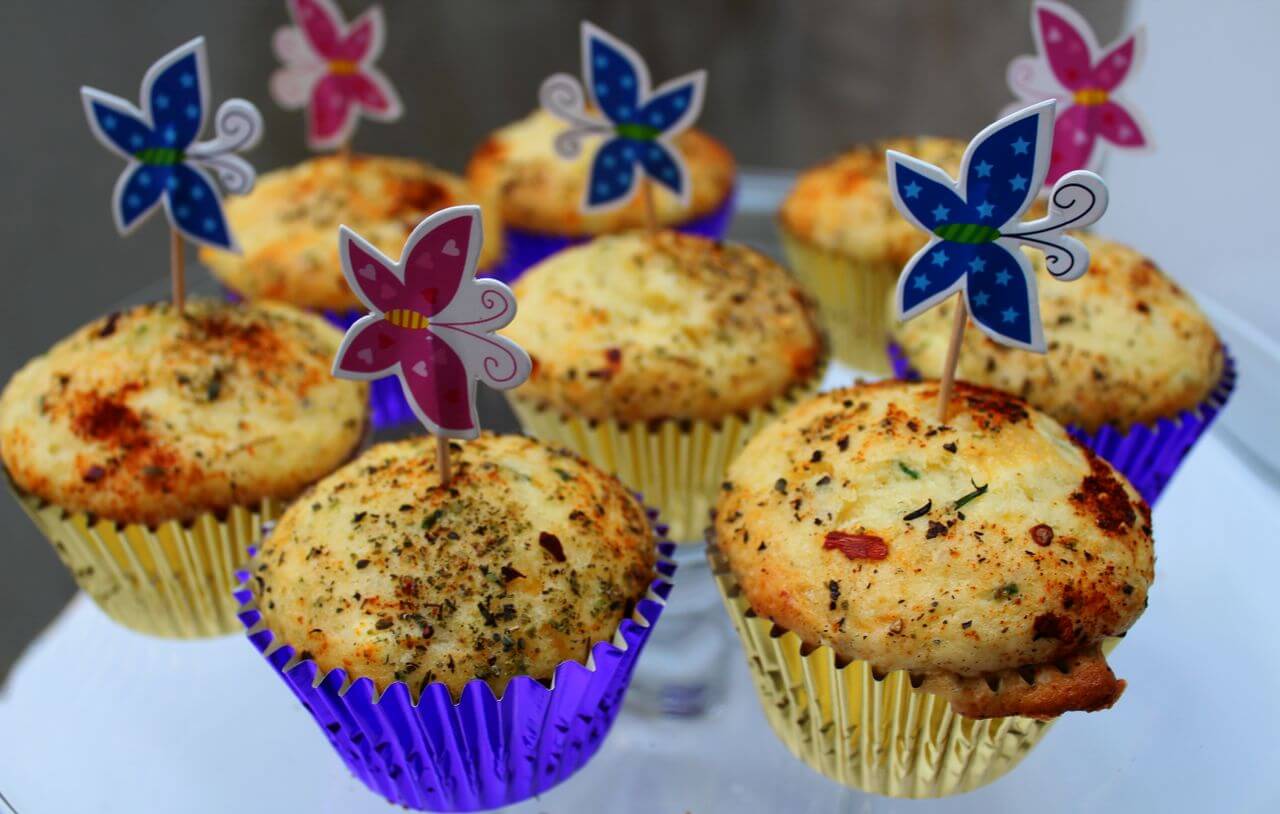 A Sparkle Belly Corner Note – The Real Story Behind This Recipe: 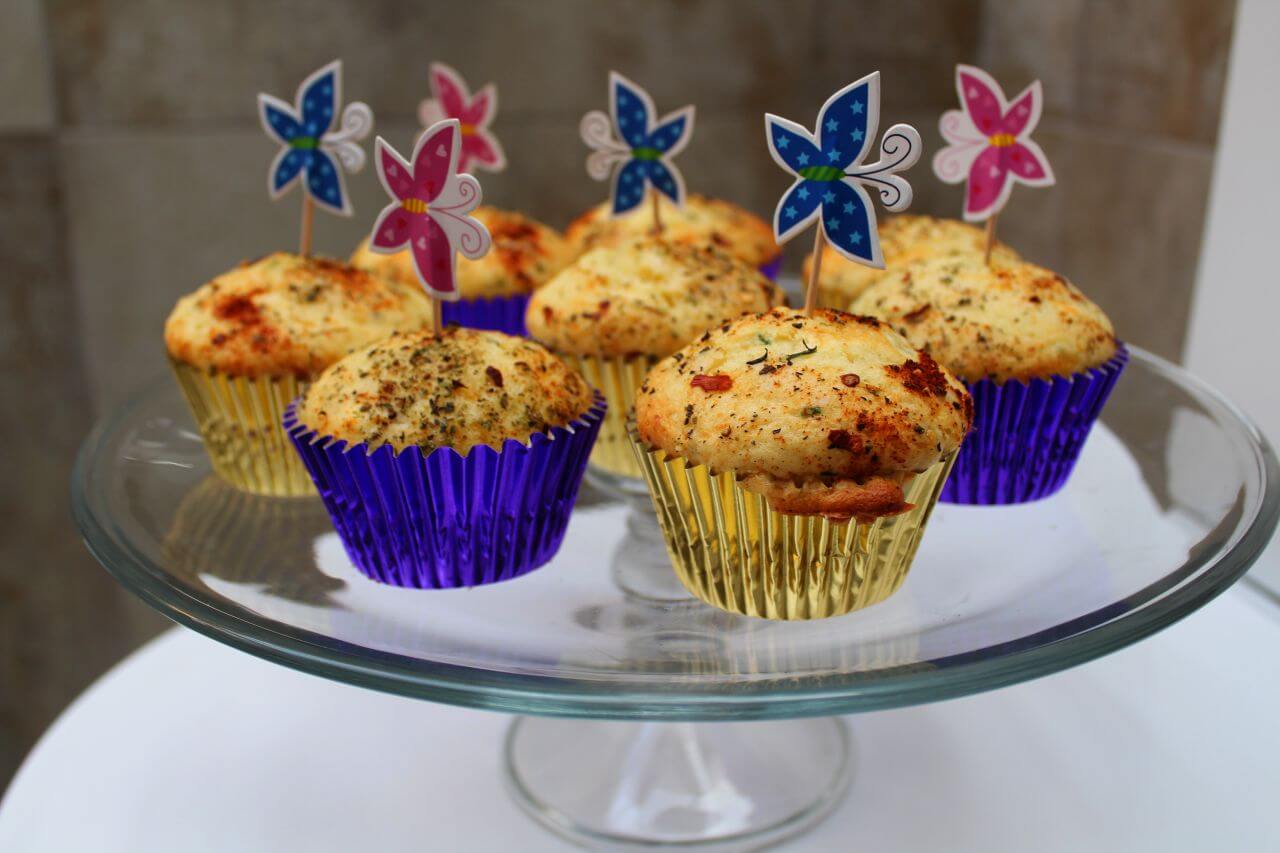 Confession time … So, the story behind the story of muff-cakes – I hate food wastage to the point that I will clear my plate and get fattish rather than chuck food away – because I just think that for some food is a privilege and not a right. As sad and twisted as that sounds, it’s true that some people don’t have the “luxury” of food. And so, I hate throwing away spoilt food or chucking food in the bin in general. And on a particular Sunday, my conscience bothered me because I had a tub of herbed feta that I had bought months ago and forgotten. And I knew it would be too wild for a salad as the lid was already puckering.  So, I thought scones, or muffins and went for muffins because I recently bought savoury muffin mix. Except the savoury muffin mix was vanilla muffin mix.  “Whoops,” I said. So, to compensate I grated a cup of cheddar cheese and furiously snipped chives into the mix and ground pepper in too and then scooped them into muffin casings. A bit of batter was left over, and I tasted it. O koek! It was way too sweet to be classified as savoury and I already scooped it all in. So, I did what all creatives do in a panic – I improvised. And started assaulting the tops with chilli flakes, salt, pepper, mixed herbs and paprika. And I prayed that no one would realise the mistake as they baked. Once the whoopsie creations came out of the oven and into my belly, I knew there is no hiding it; these are savoury cupcakes… and so Muff-Cakes were born. To add to the humour, I bake them in pretty casings with cupcake toppers – never-ever-ever again will a muffin or rather a muff-cake be called a boring cupcake again.